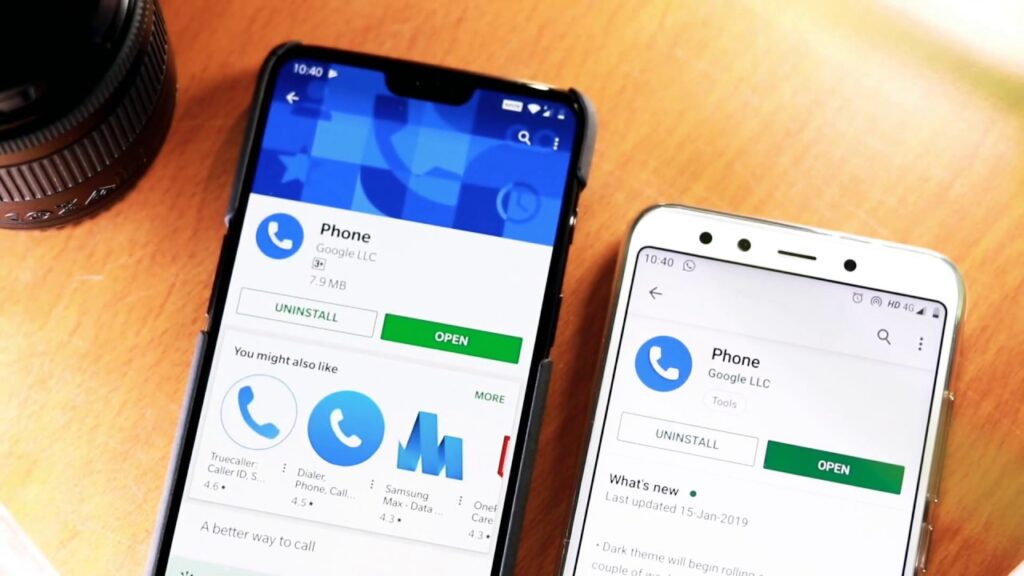 While we all looked away, Google added an option to take records of calls on its Phone app last year. It came with restrictions based on your device and region. Now, the feature is expanding with the ability to record calls automatically from unknown numbers.

Dubbed “Always Record”, the setting only requires turning the toggle on. This implies you won’t need to tap the button every time you make or receive a call. You can also input selected numbers to always record, and determine when you want these recordings to be deleted.

Reports indicate that the feature is already rolling out now. However, we expect availability to be strictly limited due to different statutes and regulations that make the entire process a legal minefield. Some countries and states already passed laws stating that all parties to a call must consent to a recording.

Google clearly pronounces it to first-time users:” When using the call recording feature, you are responsible for complying with applicable laws related to the recording of calls. Please be aware that many jurisdictions require the consent of both parties for such recording.”

Each of you is notified ahead of time that the call is recorded. Additionally, the recordings are stored only on your phone.

While you can install the Google Phone app on almost all Android devices, the new feature is only available on select phones in certain regions. For now, the new feature and setting is generally restricted to India and select devices such as Xiaomi and Nokia phones.

Also read about: How to record your Google Meet video meeting