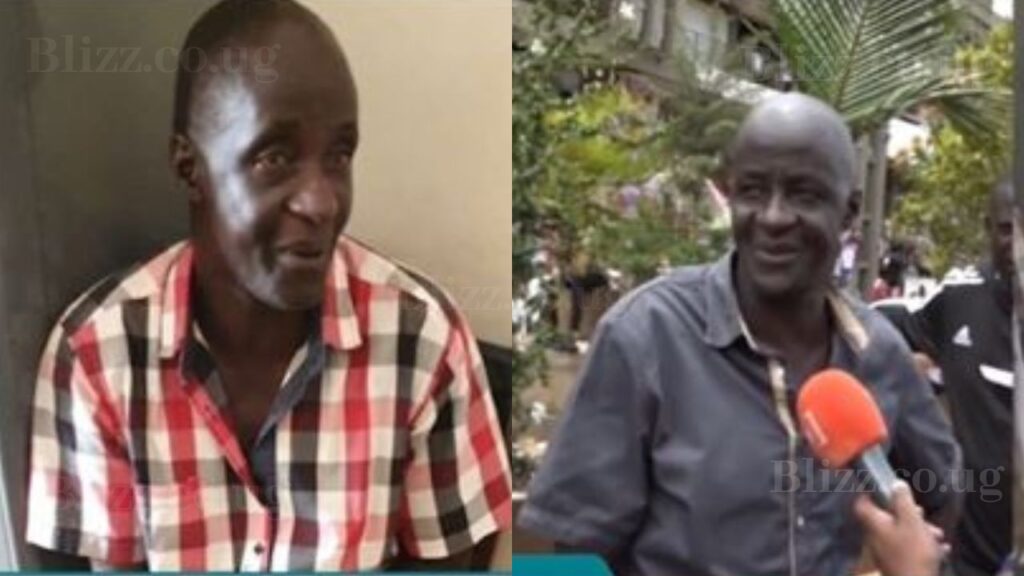 After four months of undercover digging, the NBS Investigative desk aired a story that shook Kampala. Dubbed ‘Money Swap Bandits’, the story that aired in #NBSLiveAt9 and #NBSAmasengejje at 9:00 PM and 7:00 PM respectively exposed a cartel cheating Ugandans millions of shillings by giving them less or fake money after they’ve made a purchase. The cartel, disguised as vendors, operates in downtown Kampala.

The expose that aired on Monday, 24th October, showed the cartel members’ tricks, methods, and routes to spot victims, fleece them and even elude the law. Money Swap Bandits was an eye-opener for many who had no idea about this and a reminder to many who have fallen victim to this cartel.

Thanks to this investigative, Luke Owoyesigyire, the Deputy Police Spokesperson, Kampala Metropolitan Police, confirmed arresting the cartel’s ring leader a day after it had aired. He further said that Police have been on the hunt for this cartel for a while and that many more members are yet to be caught.

Different Ugandans took to Twitter to narrate their experiences, with many thanking NBS for exposing this group and calling on Police to keep the city safe by curbing such criminals.

Bravo @CanaryMugume indeed this pulls out the social responsibility of journalism and also portrays the selflessness journalists have towards making society a better place. More years of this impactful journalism @nbstv #NBSInvestigates https://t.co/Vd81rYY1ta

Yesterday I watched #NBSInvestigates and I really wondered how that gentleman was making money from others in a wrong way. Thank you so much @nbstv with that information. We should be vigilant.

The expose full footage can be accessed on the AfroMobile App.