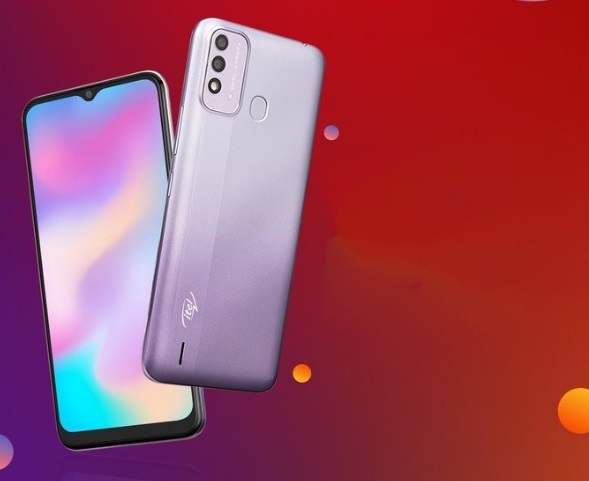 The itel P37 launching this June in Uganda

It has been a while since we last heard of a new itel smartphone on the market. It seems about time! This is as the manufacturer will be launching its next release of the Power series soon. The company is all set to launch its new P37 smartphone this coming June in Uganda.

We all know that P devices are all about the large battery power, superb performance, and super-fast processors. The itel P37 is likely to possess exactly this! It comes in line to succeed last year’s P36 release.

The itel P37 is said to launch with a 6.5-inch display — with an HD + resolution and Waterdrop notch. The panel will likely be part of what the company terms as a ‘Slim and Fashion Design’. This is with an inbuilt battery and an in-cell screen.

The cited source also claims that the upcoming itel phone has 32GB ROM + 2GB RAM storage. The phone will also offer an 8-megapixel AI Dual Rear Camera combination to satisfy your photography needs. It will reportedly be paired with a sleek front camera in the waterdrop notch.

We expect the itel P37 to come with a massive 5000mAh battery with super long endurance embedded in it. This should be able to keep the phone going for comparatively longer periods before it runs out of power. At least you get enough charge to make as many phone calls as you need or listen to music and play games for hours!

Not to forget, in terms of security, we expect the Face Unlock+Fingerprint Sensor combination to keep your privacy in check when using the phone.

We shall detail more of the specifications in our review articles of the phone, once it is launched.

The itel P37 launching this June in Uganda