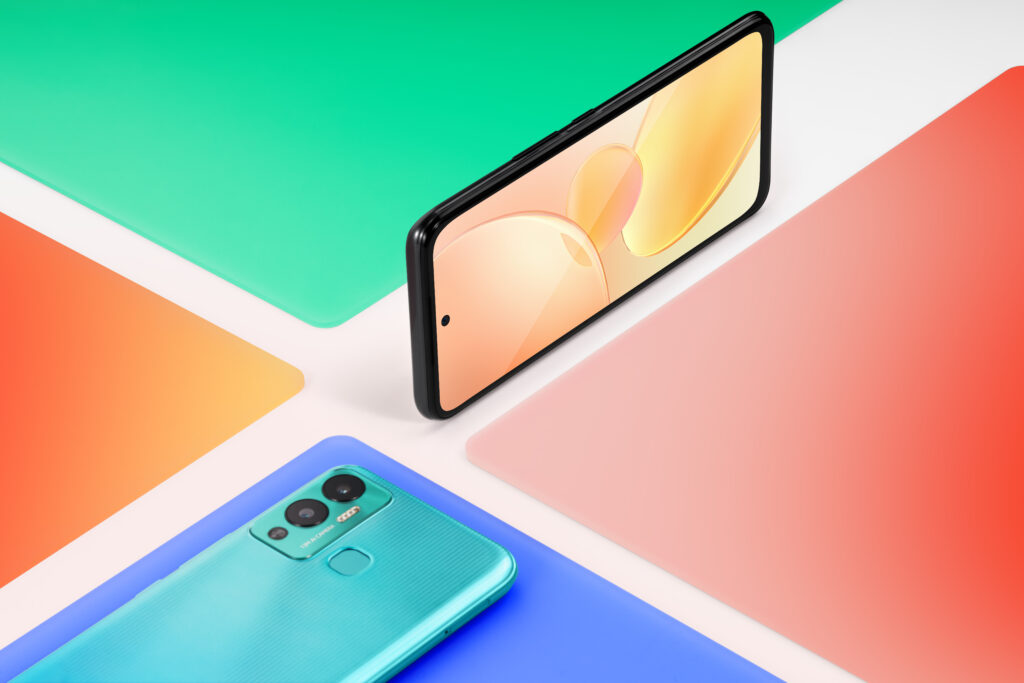 Everything we expect from the Infinix Hot 12 Series

The Infinix HOT 12 series is set to be launched in Uganda in the first week of May 2022, as the specifications and color variants have leaked.

The brand did not reveal much about the cameras – we do know the main shooter is 13MP+12MP with AI, and we can only assume the other two are 2MP for portrait and macro shots. The selfie camera is well placed on a 6.82” HD+ screen and has an 8MP sensor.

The HOT series are prominent for the long-lasting battery, an advantage that all Infinix products have over their competitors.

The HOT 12 series battery is said to vary from 5000mAh to 6000mAh battery which when fully charged can go up to 3 days on a single charge which is impressive given that most people depend on their smartphones to run their day to day business as well as keeping themselves entertained.

Infinix HOT 12 series are said to come with a virtual Random Access Memory (RAM) expansion technology to enable users to increase the RAM capacity of their smartphones for optimal efficiency and processing power.

Memory Fusion Technology is designed to make use of unused read-only memory (ROM) and channel them for RAM operations.

With Memory Fusion, a HOT 12 user with 4GB + 128GB smartphone can an enlarge onboard RAM of up to 7GB + 128GB. This also enhances a device’s multi-tasking capacity, allowing seamless switching between applications that are running concurrently in the background, and stabilizes the phone’s systems for more sustainable performance and longer battery life.

Everything we expect from the Infinix Hot 12 Series