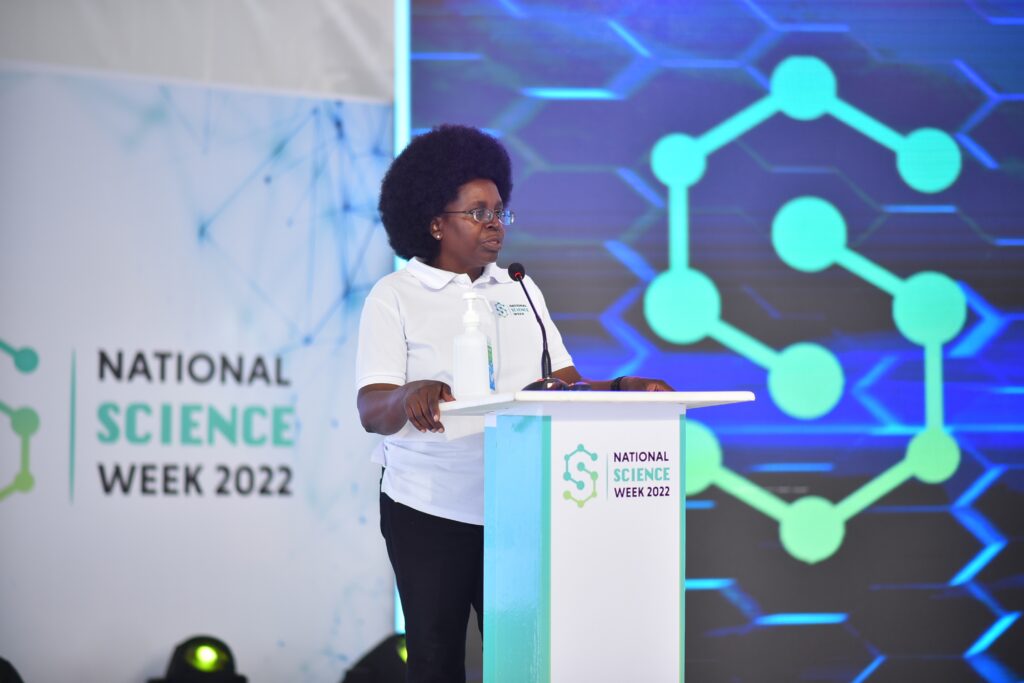 Startup Investment is More Than a Transfer Of Funds

Investors in early-stage startups should expand their support to science and technology-based businesses beyond funding to incorporating transfers of skills or value addition post-investment.

While delivering the keynote address during the Investor Summit of the 2022 National Science Week at the Kololo Ceremonial Grounds, Esther Ndeti, the Investment Principle at Unconventional Capital (UnCap) said, “When it comes to innovation-based businesses, there is a limited number of investors who have the skills to evaluate all the components of these companies, and even fewer who work with such businesses in emerging markets. Investment is more than just a transfer of funds. For early-stage investors, there needs to be a transfer of skills or some form of value-added post-investment.”

She added that most investors don’t have enough scientists or tech-based leaders within their teams to accurately assess and add value to innovation-based businesses and that banks, for example, rarely offer customised products for innovation, which causes an overarching funding gap in the tech startup space.

According to Disrupt Africa’s annual African Tech Startups Funding Report, Uganda is one of the fastest-growing startup funding destinations in Africa, having registered growth with the likes of Zimbabwe, Rwanda and Ivory Coast.

Despite this growth, however, early-stage science and technology-based businesses still face significant challenges in accessing financing as part of the sub-Saharan Africa SME ecosystem, which faces a $330 billion funding gap, according to the World Bank.

According to Ndeti, some of the challenges faced include early-stage startup innovators include having limited awareness of the variety of investors, products and other opportunities available to them; insufficient collateral for debt financing from traditional financing institutions and; perception-based hindrances based on the fact that women- and youth-led businesses attract cultural biases which limits capital they receive.

National Science Week is a brainchild of the Secretariat of Science, Technology and Innovation and is Uganda’s annual showcase of science, technology and innovation to document the progress made towards technological advancement to steer national development.

This year’s edition included a public exhibition featuring over 200 exhibitors in Science, Technology and Innovation – specifically in the fields of Pathogen Economy; Aeronautics and Space Science; The Future of Infrastructure; Industry 4.0; Mobility and Productivity Acceleration, Import Substitution; Export Promotion and the science of support services.

It also included an Investor Summit, which was held to address the challenge of funding for early-stage science, technology and innovation ventures and attracted attendance from key financial players including venture capitalists and commercial banks.

Speaking during the forum’s opening ceremony, Dr Monica Musenero, the Minister of Science, Technology and Innovation, said “We are proactively paving the way for our science, technology and innovation start-ups to secure the funding they require for viable projects. Through this event, we will act as a bridge and provide a platform for innovators to pitch their ideas to potential investors and secure the support they need.”

Startup Investment is More Than a Transfer Of Funds