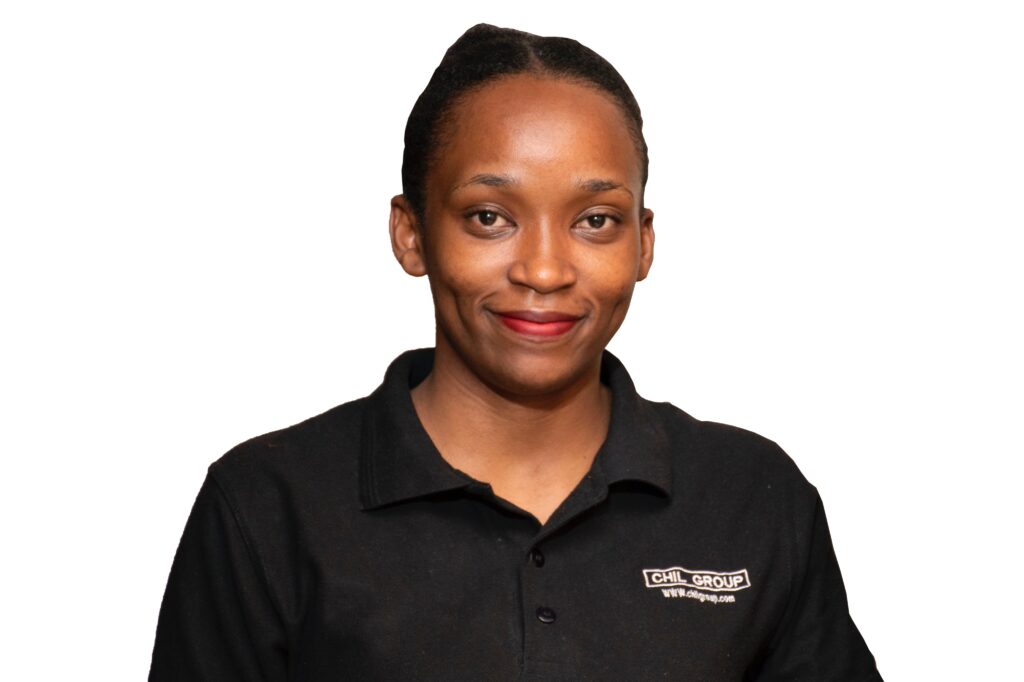 Following a $300,000 pre-seed funding round, Food Tech startup, CHIL Food Center – trading as Solerchil Technologies – has now set foot in the United States. The company has announced the opening of its new headquarters in Dover city, Delaware State as part of its initiative to scale its operations.

CHIL Food Center is a B2B AI-powered e-commerce platform that simplifies the supply chain directly with food suppliers and food retailers in Europe, Middle East & Africa. It allows food retailers to purchase the food they need to retail now and pay for it later while paying the supplier upfront.

With the new funding, the company is seeking to rapidly expand its operations through a “Buy Now Pay Later” checkout experience for retailers purchasing from food suppliers.

Speaking about the expansion, Shamim Nabuuma Kaliisa, a co-founder and shareholder in the company, confirms that Solerchil is currently in the final stages of processing the relocation and has plans to hire in Dover.

“Delaware is the ideal choice for a startup like Solerchil Technologies. The state has favourable regulations which offer tech startups a unique advantage for developing innovative financial solutions. It’s a sweet spot for our Buy Now, Pay Later solution,” says Nabuuma.

She adds, “The availability of several opportunities, including potential investments, makes the state perfect for our new businesses.”

Besides the new headquarters, CHIL Food Center will continue its operations in Europe, the Middle East, and Africa in line with its mission to simplify the food supply chain between suppliers and retailers.

Currently, the Food Center has over 300 merchants making use of the Buy Now Pay Later solution daily, and thousands of buyers transacting on the platform.

The proceeds of the pre-seed funding will be used towards further developing its digital credit technology and extending its services across Africa, Europe, and the Middle East, supporting the growth of the B2B commerce space.

The Dover offices will be the company’s hub for business support, marketing, and implementation. The company also plans to recruit more staff for its Lille and Dubai offices ahead of a $15M seed funding round.