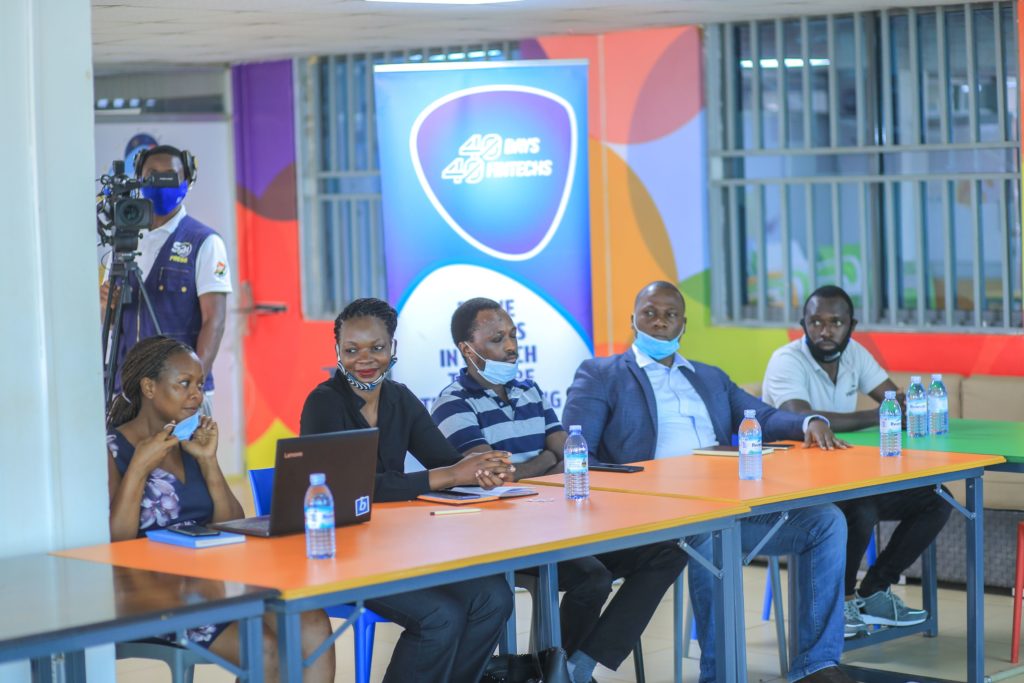 Beyonic: Facilitating a shift to a cashless Uganda

While Uganda started efforts to boost a cashless economy over a decade ago, majority of Ugandans still prefer cash. Available statistics indicate that about 99 per cent of the economy is cash-based and only 1 per cent is cashless.

However, over the years, several Financial Technology Companies (FinTechs) have heavily invested in helping Ugandans shift from a cash to a cashless economy. Among them is Beyonic, one of the leading fintech integrators in Africa that aims to eliminate dependency on cash by helping businesses quickly set up and manage digital payments.

The software company entered the Uganda market at the end of 2005 but started operations at the beginning of 2006.

Seeking to answer the question of accountability for organizations and donor bodies, the software company thought of ways of further supporting companies better manage their finances – income and expenditures by setting up a mobile payments platform in 2012 thus unlocking clean, safe, transparent cashless management of project and enterprise budgets.

“There are challenges for use of cash by organizations. Beyonic came to help institutions reduce the use of cash in all their systems. We are here to support and promote a cashless efficient economy,” Ian Mubiru, the Beyonic Country Director said.

He added: “As the fintech space matured, the contrast between the simplicity promised by a digital ecosystem and the cost, complexity, and risk of cash payments became increasingly stark. Payments are hard; especially in emerging markets, and particularly in the last mile. Thus, Beyonic set out to make them easy.”

According to Mubiru, Beyonic is helping free its clients from non-core roles so as to focus on making their businesses and communities thrive.

Its solutions include access, data house and pricing services.

Under Beyonic access, it enables instructions to access over 26 telecoms from across nine countries in Africa. This means that once one connects to the Beyonic platform, they will have access to over 26 networks in the nine countries including Uganda, Ghana, Rwanda, Tanzania and Kenya, among others, from a single sign-on.

In 2018, Beyonic processed close to 10 million mobile money transactions across its system.

Beyonic was also selected as the Instant Payment Notification (IPN) Hub successor entity, effective May 1, 2020, and it is responsible for all ongoing operational aspects of the IPN Hub including future growth.

The IPN Hub was developed by the GSMA in partnership with the United Kingdom Department for International Development (DFID) and MasterCard Foundation, to provide a single point of integration between mobile money networks and PAYG service providers in Sub-Saharan Africa, accelerating reliable access to utility services at the last mile.

Following the successful piloting and scaling of the IPN Hub, the GSMA elected to transition it to an entity that would continue to scale it sustainability and after a rigorous selection process, it was awarded to Beyonic.

The Data House solution on the other hand is used to store data that can be used for planning purposes by their different clients.

Mubiru said that a lot of data is out there but it is not well organised, thus Beyonic helps companies store and make sense of such data.

Under the pricing services, Mubiru said: “Payments and pricing continues to change over time. At the beginning of our journey, we were just supporting organizations but with time we found out that there was need to support fintechs and other players.”

“We had already developed a lot of application program interfaces (APIs) so we decided to open them up for anyone that needed to use them. We made sure that our APIs integration is as short as possible,” he said.

While others take three months to integrate, Mubiru said they ensured that theirs takes less than a month. He said their APIs are being used by multiple partners including fintechs, e-commerce players, among others.

While they currently operate in nine countries, Mubiru said the plan is to cover over 20 countries by 2023. Majority of its clients are women, mostly in agriculture. It is also working with a number of Saccos that offer loans to farmers.

Beyonic is among the firms taking part in the 40-days-40-FinTech initiative, organised by HiPipo under its Include EveryOne programme, in partnership with Crosslake Tech, ModusBox and Mojaloop.

The initiative seeks to enable FinTechs to innovate solutions that facilitate cross-network financial transactions at minimal risks to enhance access to financial services. 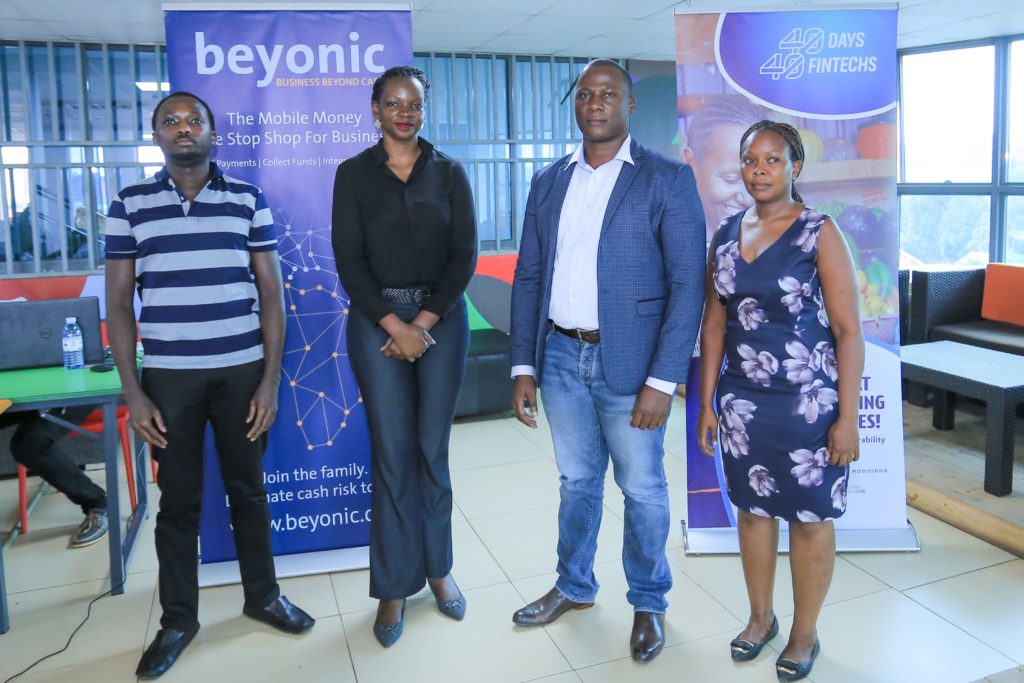 Mubiru applauded HiPipo for the 40-days-40-fintechs initiative, saying the discussion of interoperability with Mojaloop is timely, as the market needs as much solutions as possible.

The HiPipo CEO – Innocent Kawooya said that Beyonic has played a great financial inclusion role in the markets where it operates.

“We are glad that the Beyonic products and services are impacting thousands of people at the last mile. It fits well in the 40-days- 40-fintechs initiative because theirs is a prime story that is transforming the financial sector,” Kawooya said.

He added: “Going forward, as stakeholders we must collaborate and together develop products and services that serve our people. Alone, we may fail, but as a group, we shall overcome all road blocks and collectively serve our people.”

In addition to the 40-days-40-fintechs initiative, HiPipo is also organizing a Fintechs Landscape Exhibition in mid July 2020.

Beyonic: Facilitating a shift to a cashless Uganda