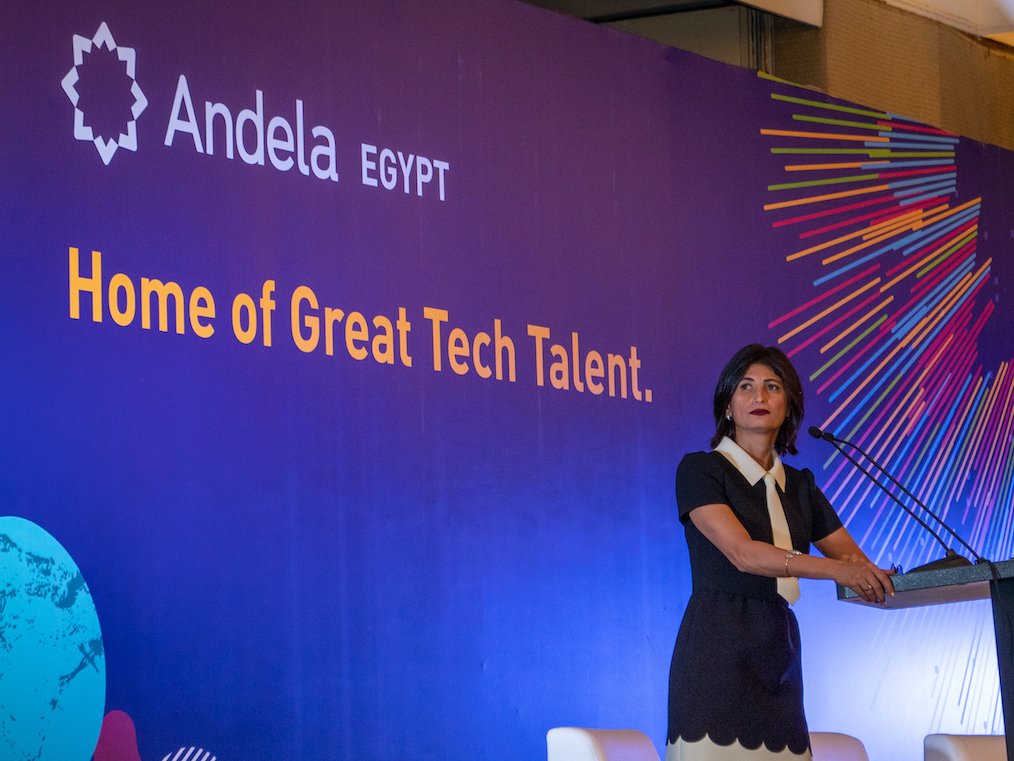 Andela has formally established itself in North Africa by launching a fully remote centre in Egypt during a launch ceremony held in Cairo. Egypt becomes the company’s sixth location in the continent, after Kenya, Ghana, Nigeria, Rwanda and Uganda; with the headquarters in the United States.

The new establishment is in partnership with the Information Technology Industry Development Agency (ITIDA), a public-private partnership between the Egyptian Ministry of Communications and the private sector dedicated to developing IT in the country.

Apparently, ITIDA and Andela are working together to help Egypt’s ICT strategy as the country seeks to attract investment from ICT services and boost ICT export.

In July last year, Andela launched a senior developer recruitment in Cairo and they have so far hired more than 80 senior developers and are planning to hire at least 200 senior developers over the next year. These developers will work remotely from Cairo allowing them to gain experience while actively building their local tech ecosystems.

Across the continent, the software development outsourcing firm recruits at least 1,200 software engineers and has distributed teams across East and West Africa. Recently, Andela decided to close the D0 program in Uganda and letting go 77 junior engineers in the country – while placing central focus on its pan-African hub in Rwanda. The program was to train developers from scratch.

The Andela country director in Uganda, Ms Jackie Ochola, stated that the restructure will not affect operations in Uganda. This is because the company is restructuring its talent pool to align with global market demands.

The Ugandan team also, last month, graduated 38 women that were part of the fifth cycle of its flagship program for Women in Technology. The six weeks’ program focuses on equipping women for professional software delivery.