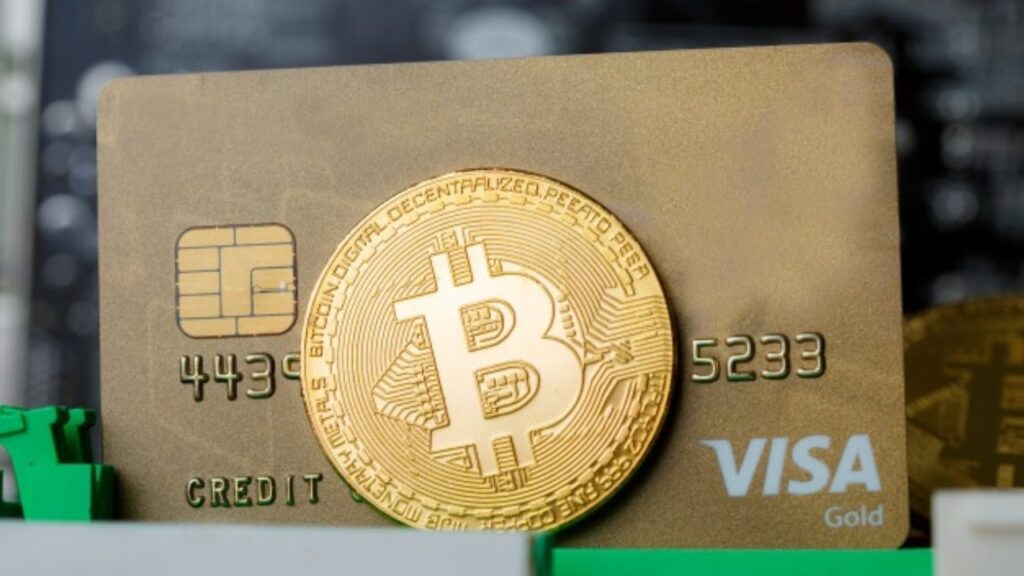 Visa plans to allow Bitcoin purchase, exchange on its network

Visa is planning to enable cryptocurrency buying and spending on its network, according to the payments company CEO Al Kelly. It is apparent that the company has two strategies in relation to Bitcoin.

First, it plans to “enable the purchase of bitcoin on Visa credentials”, letting retail users who use the company’s cards easily buy Bitcoin. Second, Visa plans to work with Bitcoin wallets to allow BTC to be “translated into a fiat currency” and used at locations where Visa is traditionally accepted. This means that Bitcoin could be accepted at 70 million businesses that support the company’s cards.

The competition, Mastercard announced similar plans in February, suggesting that it will initially support stablecoin transactions. Elsewhere, PayPal added crypto buying and selling last year and is planning to expand those features.

The recent weeks have seen Bitcoin rise against the dollar, attracting the attention of major players. According to publicly available data, the cryptocurrency surpassed Visa and Mastercard combined by market capitalization.

Visa plans to allow Bitcoin purchase, exchange on its network