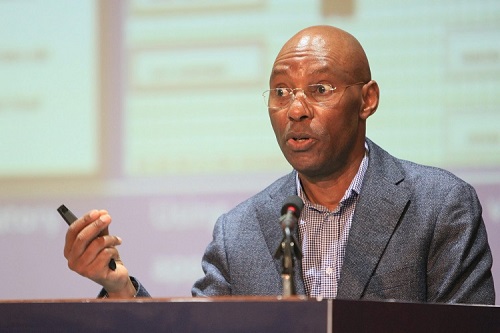 The Uganda Communications Commission (UCC) has ordered television broadcasters to provide sign language interpreters and subtitles in major programmes to cater for interests of persons with disabilities (PWDs), failure of which their licenses will not be renewed.

In a notice issued on Wednesday, UCC said whereas Persons with Disabilities Act 2006 passed by Parliament insists that all TV broadcasters must have sign language inset for PWDs, many broadcasters have continued to defy the directive.

“The Parliament subsequently enacted the Persons with Disabilities Act, 2006, and Section 21(2) (a) of the persons with disabilities Act 2006, provides that any person who owns a television station shall provide sign language inset or subtitles in at least one major newscast programme each day and in all special programmes of national importance,” the UCC statement read in part.

“In exercise of its [UCC] mandate to set standards, monitor, and enforce compliance relating to content, provided for; under Section 5(x) of the Uganda Communications Act, 2013, the Commission has repeatedly reminded all broadcasters to comply with the above requirement,” the UCC statement adds.

The UCC said the Minimum Broadcasting Standards provided for under Section 31 and Schedule 4 of the Uganda Communications Act, 2013, requires all broadcasters to ensure that any programme that is broadcast complies with the existing law including providing sign language and subtitles in major newscasts and programmes.

Also, quoting article 35 of the Constitution, the commission noted that it recognizes the rights of persons with disabilities, and as a result, has given the TV broadcasters up to January 1, 2019, to comply with the directive or their licenses will not be renewed.