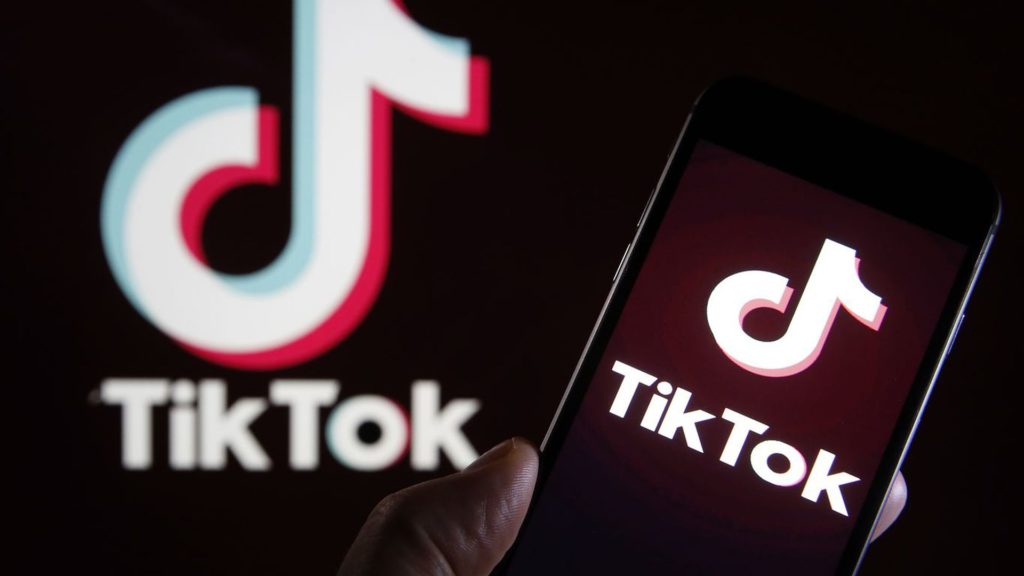 Short form video app, TikTok, is tightening the privacy settings of children’s accounts. This is in a move intended to improve child safety and limit the ways older users can interact with them on the app. The app says that the accounts of all users who are under 16 will default to private, meaning they will have to proactively approve any requests from other users to follow them.

The move is also intended to stop other users from downloading the under-16s’ videos, or using them as part of the Duet and Stitch features, a key part of TikTok’s distribution model that allows people to integrate others’ videos into their own. The accounts of 16- and 17-year-olds will prevent others downloading their videos too – but they will have the ability to turn off this restriction.

One other change is that only the friends of users aged 13 to 15 can comment on their videos. Users aged 16 to 18 will also default to only friends being able to use their videos for Duetting and Stitching.

TikTok says the “privacy rights and online safety of our community is a top priority for TikTok, and we place a particular emphasis on the privacy and safety of our younger users, which is why we’re making these significant changes.”

TikTok already has several settings in place to protect its younger users, including: restricting direct messaging and live streams to over-16s; restricting the buying, selling and receiving of “virtual gifts” to adults; and enabling parents and caregivers to have greater control, with linked accounts allowing them ultimate power.