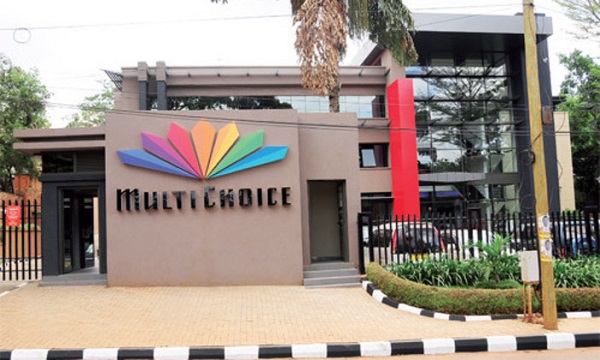 South African-owned multinational media group and parent company of DSTV, Multichoice may downsize its workforce to effectively deal with fierce competition from rival companies. According to a local paper, the cable-TV giant may axe up to two hundred staff in the process.

In recent times, the sheer increase of video streaming services in Africa has threatened the company’s survival in the multimedia market it once controlled.

“We are creating a leaner and more agile organization in order to remain globally competitive,” a MultiChoice spokesperson told Business Live. According to the publication, more than 200 people might be affected. This comes a few months after the Pay-Tv giant announced that it has lost over 41,000 premium subscribers in the financial result for the year ended March 31, 2018.

No doubt, the evolution of online streaming has heralded a new dawn as many people continue to opt for the service. Owing to its compactness and usability, many people now subscribe to watch programmes on their phones irrespective of their location. As this market continues to broaden itself, local streaming services like KweseTV and IrokoTv have also tapped into the market.

In 2016, Multichoice’s major competitor, Netflix entered South Africa and took the multimedia market by storm. Its success so far has also been a source of concern for the top hierarchy of Multichoice.

Earlier this year, Multichoice wrote the regulatory body, Independent Communications Authority of South Africa (ICASA) asking it to normalize the broadcasting and Tv subscription sector in the country claiming Netflix is ‘stealing its revenues’.

Must read: How to recover your stolen or lost phone in Uganda

In another interview with state television SABC News, Calvo Mawela, Multichoice South Africa CEO bemoaned the non-payment of certain tax and regulatory fees by Netflix and other international streaming company which has given them an unfair advantage to capture the online market in South Africa. This according to the Pay-Tv boss has led to job loss in South Africa particularly Multichoice. Calvo said Multichoice has lost more than 100,000 subscribers in the last five years which is not healthy for business and it staff structure.

The company has been tangled in a web of controversy in Nigeria over an increase in subscription prices. Multichoice was dragged to court by a regulatory agency over the increment of monthly subscription on all bouquet.

Although the company still enjoys a fair advantage in the sub-Saharan market, that isn’t enough to wade off stiff competition from international streaming giants that continue to rake in millions from the African audience.

Multichoice through its parent company Nasper has also launched an online streaming service ShowMax and DStv Now to preserve its 21-year relevance in the market. However, the shrinking market might signal an end to Pay Tv’s dominance in Africa as internet services continue to take the lead.

Kenya to use Alphabet’s balloons for rural internet