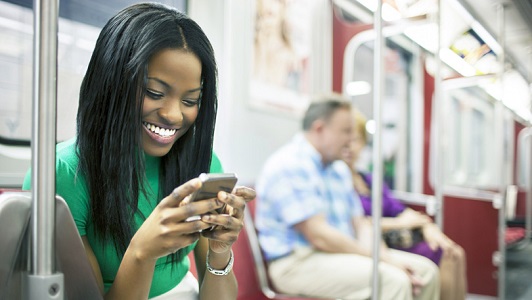 The government of Rwanda has announced it will be resuming the Internet on the Bus Initiative which had been suspended, following a series of complaints from the users of the service.

At the beginning of 2016, the Rwandan government introduced Wi-Fi services to people commuting by bus, contracting Korea Telecom Networks (KTRN) to see the project through. In turn, KRTN paid Telecom Network Solution Provider Ltd (TNSP) to sell the internet.

Two years later, the project flopped, with passengers saying the internet connection was too poor, prompting the government to shelve it and embark on a survey.

Now, Rwanda’s Minister of State for Transport, Jean de Dieu Uwihanganye says the Internet on the Bus Initiative will be re-launched in 2019, allowing passengers that use hundreds of buses in the capital of Rwanda to surf on a 4G connection while traveling around Kigali.

“Tests are ongoing including one hundred percent integrated electronic payment (and) real-time information system across the network,” the Minister told ITWebAfrica, a South African-based media publication.

According to Uwihanganye, after having all the buses in Kigali connected to 4G internet, they will also install 3G Wi-Fi for commuters on intercity routes and those using rural transport services.

Under its project dubbed Smart Kigali Initiative, the government has rolled out a number of ICT solutions aimed at improving the lifestyle of a Rwandan citizen.

Some of the notable ones include smart classrooms, it’s the first African country to have an e-procurement system and the recent application of blockchain in tracking illegal mineral dealers in the country.

A company called AC Group was also hired to enable Rwandans to pay for fares on public transport services electronically.

It is this company that was contracted to do a survey and revive the project by installing the required broadband connection to all the buses. There are more than 500 buses that ferry passengers in Kigali.

Launched in 2015, the Kigali Internet on the Bus Initiative was jointly fronted by the former Ministry of Youth and ICT, Rwanda utilities regulatory authority (Rura)  and the City of Kigali in a bid to push the Smart Kigali initiative.

Under the Smart Kigali Initiative which was launched back in 2013, the city authorities have a bigger aim of connecting free internet connectivity in most of the public places, including schools, bus stations, and hospitals, among others.