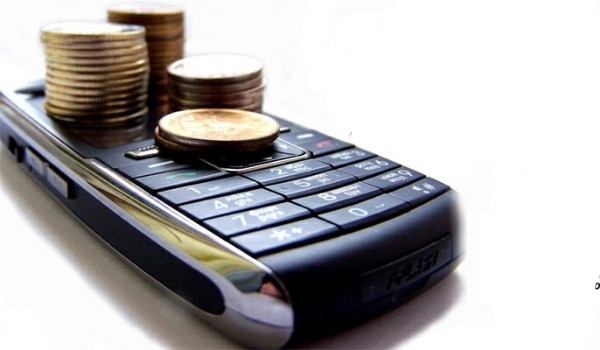 Kenya’s digital payments company Cellulant has announced plans to set up an application programming interface (API) that will enable a single online payment platform for African companies so as to improve cross-border remittances.

Cellulant says the capability is to be expanded across 33 countries in Africa, to include over 140 mobile money wallets and banks.

It’s working with this many mobile wallets and banks that has inspired the firm to think of a single payments API for Africa.

“We are creating single API for Africa that will see players share infrastructure and solve some of Africa’s payments problems. We believe that payments in Africa are not a novelty. A payments infrastructure is a critical pillar in the transformation of this continent, in much the same way railways transformed continents in the 19th century,”  Felix Nthinga, CEO Cellulant Kenya is quoted as saying by TechMoran, a tech website.

“There is need for collaboration instead of having players building silos on their own,” he adds.

Cellulant says an API for Africa would help players save time and money and give them the chance to bolster Africa’s payments ecosystem which is marred by outdated regulations and poor infrastructure.

Apart from the single API for Africa, Cellulant is also connecting Africa with blockchain technology and has launched AgriCore to help farmers improve their yields.

In December last year, Cellulant partnered with Kenya Airways to provide the airline with a variety of mobile and bank payment options to its customers paying for bookings online.

With a mission to build the number 1 payments business in Africa; led by values-driven entrepreneurial-minded people, Cellulant has commenced the third iteration of its business strategy anchored on consumer payments, internet payments, and marketplace payments.

This is aimed at fixing Africa’s payments problems by connecting 700m mobile users to payments that power their daily lives.

Cellulant debuted operations in Kenya and Nigeria in 2004 and has grown to operate across 11 African countries, including Zambia, Ghana, Zimbabwe, Tanzania, Uganda, Botswana, Mozambique, Malawi, Rwanda and a combined team of up to 350 people.

Cellulant was founded in 2004 by Kenyan entrepreneur Ken Njoroge and his Nigerian partner, Bolaji Akinboro.

The company’s works with more than 90 banks in 11 countries and has more than 100 million customers.