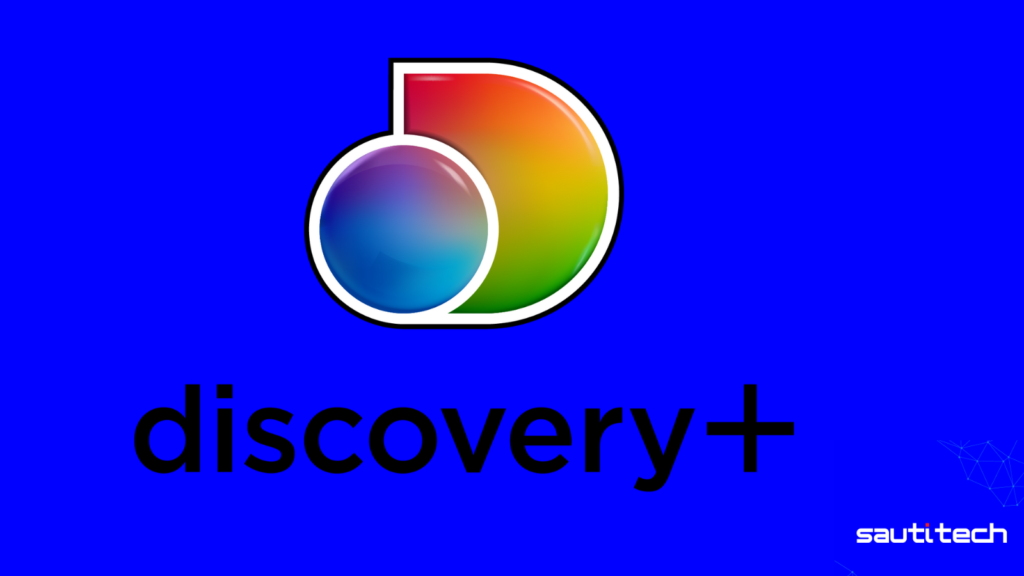 Everything you need to know about Discovery Plus

2021 won’t let you take any holidays when it comes to entertainment. The first streaming service to be launched in the new year is Discovery+, a product of Discovery. The service has been officially launched in the US and the company has finally revealed the information on every where you can download Discovery+ content.

You can access the app through Amazon Fire TV streaming devices and Fire Edition TVs, with support for Prime Video Channels coming at a later date. Once launched, Discovery should also supports Roku devices as well as Samsung Smart TVs from 2017 onwards. You can also access Discovery+ through Apple TV and Android TV.

If you are a mobile user, the Discovery+ app is available on Android and iOS. When it comes to consoles, you can easily download the content on Xbox One and Xbox Series X/S. There is no mention of PlaySstation 4 and PlayStation 5. Notably, the service is available through the web on Chrome OS, macOS and Windows PCs.

If at all you have a TV with built-in Chromecast or AirPlay support, you can use those protocols to cast content from the app. Here is how to stream with the two.

How to Stream Discovery+ to Your TV

How much does Discovery+ cost?

The service costs a cool $5 per month for the basic option, and an extra $2 every month if you don’t want to see any ads. You should be able to view content from channels like HGTV, Food Network, Animal Planet, TLC and Discovery.

Everything you need to know about Discovery Plus