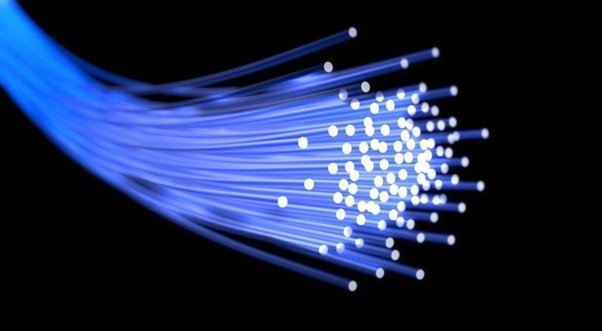 On Sunday, reports circulated that the social networking service company, Facebook, was pondering withdrawing its investment in Uganda, following the introduction of taxes targeting what the government has termed as over the top services, of which Facebook is among.

In February of 2017, Facebook inked an agreement with Airtel Uganda, and Bandwidth and Cloud Services or BCS to extend 500 miles of fiber cable in the northern region of Uganda.

Estimated to cost US dollars 170 million, according to The Next Web, the project was targeting to connect approximately three million people to the Internet.

In order to extend their services and penetrate inactive markets, multinational technology companies have embarked on funding internet infrastructure projects so that more people are able to use their services. This has been mainly dominated by Google and Facebook, who are launching multiple projects in Africa, where there is still a huge untapped market.

When Uganda recently introduced a tax targeting social media users, some analysts said that such policies would send a negative impression for prospective technology investors in Uganda.

Must read: Technology jobs and events to look out for this week

Now, Kojo Boakye, Africa public policy manager at Facebook, was quoted by The East African saying that they (Facebook) had informed the Uganda Communications Commission that they were planning to hold back multimillion-dollar investments they were planning for Uganda, and they were taking them somewhere else.

But, according to UCC, Facebook has not threatened to withdraw any funding to Uganda.

Engagement with stakeholders including telecommunication operators is ongoing to make sure that tax collection approaches are convenient to users. At no point has Facebook threaten to withdraw any alleged investments. @UCC_ED @kojoboakye @Parliament_Ug @pmldailynews_UG

According to UCC, Boakye was misquoted. But the quote that UCC provided, and Boakye has not commented on even when he was tagged in the tweet, is also open to interpretation, considering what he has said before.

On July 26, Kojo Boakye was among the panelists that talked at a dialogue organized by CIPESA and Internet Society at Protea Hotel in Kampala. While there, he punched holes in the government’s strategy to introduce the social media tax and he was also quoted in the media saying that Facebook was secretly fighting the tax.

The question of whether Boakye was misquoted can only be clarified by Boakye himself, but what is clear is that Africa is a market that is still fresh for technology companies, and being businesses, they would undoubtedly do anything that would help them extend their footprint.

Statement by @kojoboakye during the referenced panel discussion is conveniently misinterpreted. "Our future investment would need to be considered in light of the tax" was the comment. While it has been clarified, the misleading reporting is being done intentionally in bad faith

Recently, we have seen reports about Google finally bending to China’s policies in order to rejoin the market, even when it had left the country protesting. So, at this point, Boakye, considering they are still in talks with the government, he might decide to respond to the reports, keeping in mind the growth of Facebook.

Meanwhile, Faith Bugonzi, a spokesperson for Airtel has said Facebook has not talked about reversing their deal. Asked about the reports in the media, she said she was just hearing them from us.