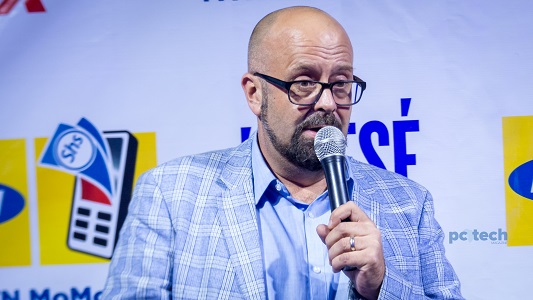 Prentout was arrested with another MTN staffer identified as Anna Tabura.

According to Namaye, Olivier Prentout, who is a French national and his colleague who hails from Rwanda — were arrested after an investigation conducted by security agencies “in close coordination with immigration officials.”

The two have been deported, according to Namaye.

“We want to commend the Directorate of Immigration and citizenship control for strengthening the screening procedures at all borders,” she wrote in a Tuesday statement.

“We strongly believe that the deportation of the two foreigners who were using their employment as tools to achieve their ill motives has enabled us to disrupt their intended plans of compromising our national security.”

How to send money from MTN to other networks in Uganda