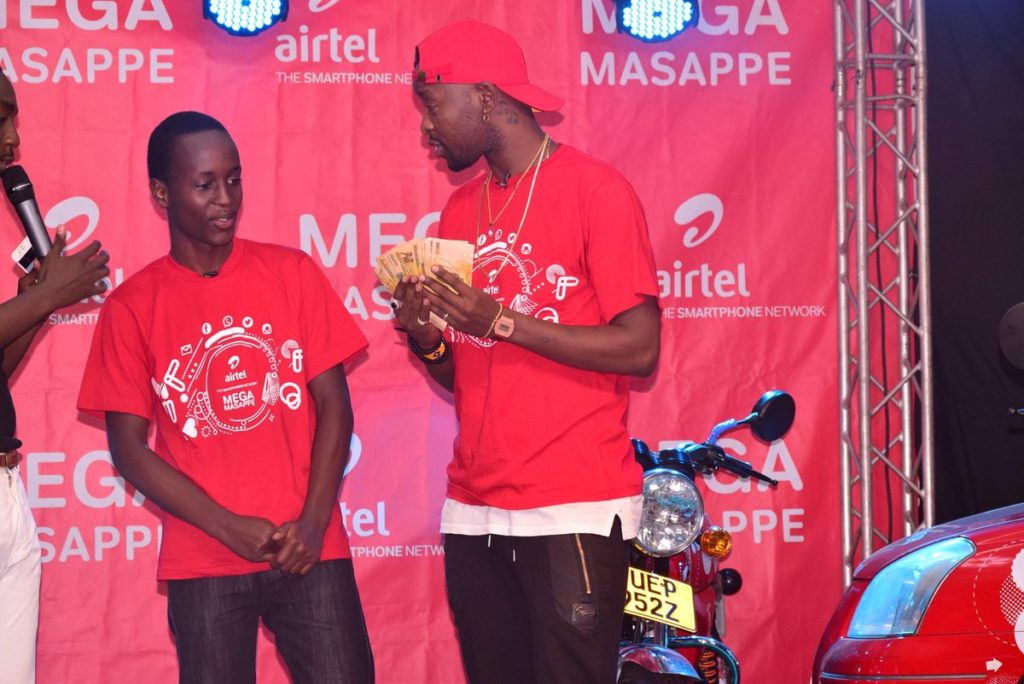 Much of the hype that telecom companies in Uganda get in this era is from promotions. And the good news about this is that, it is always promo after promo – with lots of competition prevailing in it. The two big dogs, MTN and Airtel Uganda, have kept the calendar rolling and fans are loving it.

We had Yoola Amaja, MoMo Nyabo, Masappe, Sukuma Cash, Momo Nyabo Neera, Dabolo and now Mega Masappe reloaded. The two keep taking rounds at each other but one thing that is certain is that the customer always wins. Unlike in the previous Mega Massape, where users won cash and cars, the reloaded version is all about doubles.

Mega Masappe is back with a bang. Enjoy 100% bonus on data and voice. Dial *162# to check your target and recharge. pic.twitter.com/TXTFpEioI3

Compared to MTN Uganda‘s Dabolo promotion where you have to dial *150*1# and purchase a daily data bundle to get twice the amount you have paid for, this involves more steps.

It is now becoming a norm for telecom companies to counter each other with such promotions that keep customers engaged and entertained while winning gifts and give aways. The Mega Masappe promo comes as an addition to the existing My Pakalast, Mega Tok bundles, and Data Blasta promotions which are still on.