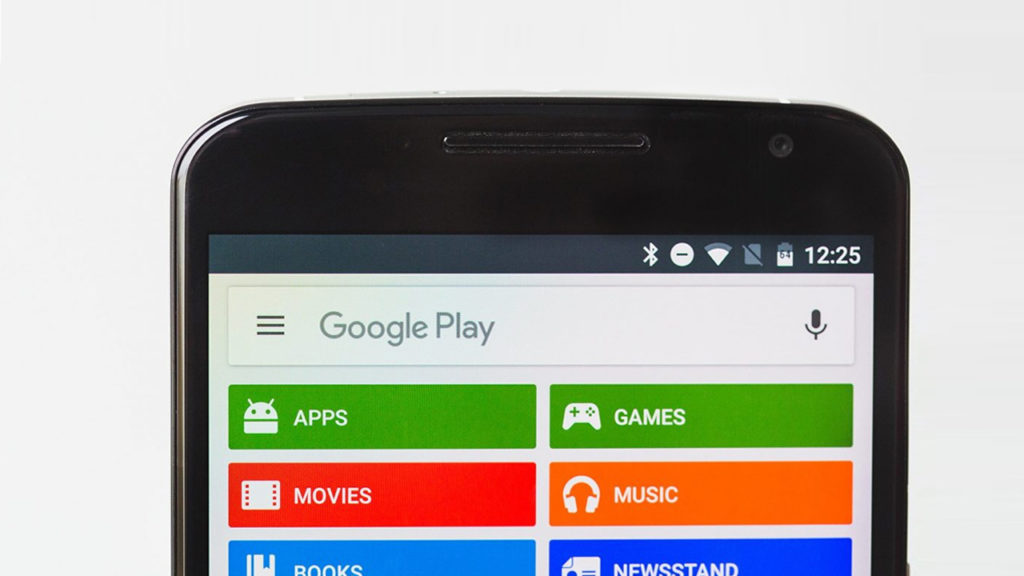 Most downloaded apps and games in 2020 so far

Thanks to COVID-19, a number of us have found much more use in our smartphones and gadgets at home. Because of the virus’ impact on user behaviour, both mobile app and game revenue and downloads this year have grown significantly compared to the past.

In its half year Store Intelligence report, Sensor Tower has listed the most downloaded apps and games since the start of 2020. The period has seen a steady rise in apps and games consumer spending and downloads.

Most downloaded apps in 2020 so far

Across both the App Store and Google Play, TikTok has been the most downloaded app at 626 million installs in the first half of 2020 alone. WhatsApp comes in at number 2 and Zoom in third, while Facebook and Instagram follow in at No. 4 and No. 5, respectively. 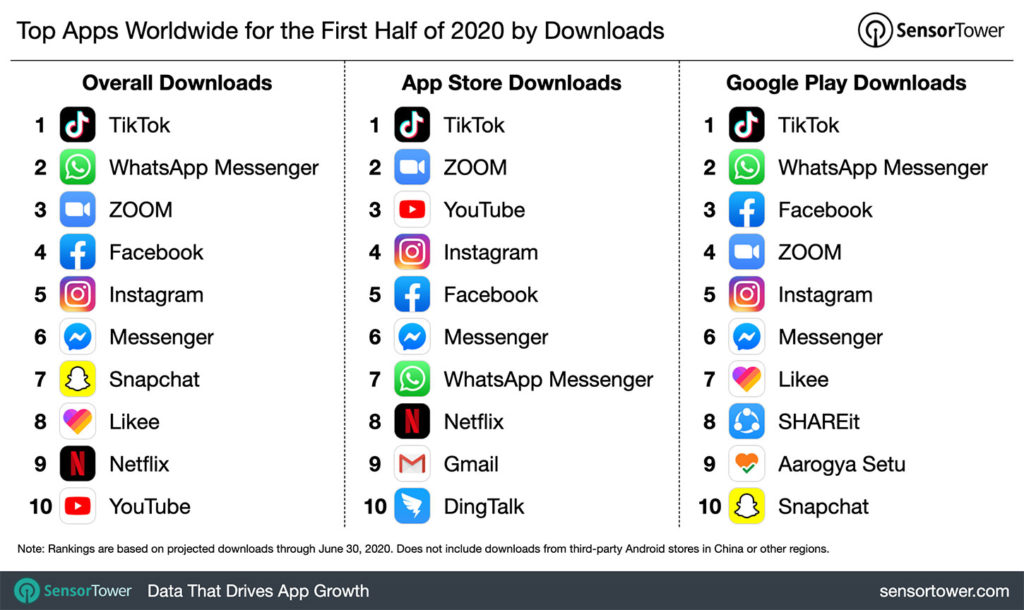 The site reports over 53.2 billion first-time app installs from Google Play, something more than the 41.8 billion in the same period in 2019. Notably, the number of downloads from Google’s platform was nearly three times higher than those on the App Store.

Most downloaded games in 2020 so far

Tencent’s PUBG Mobile tops the list, with Garena’s Garena Free Fire coming in at No. 2. Ruby Game Studio’s Hunter Assassin, Eyewind Limited’s Brain Out, and Playrix’s Gardenscapes take the other positions in the top 5. 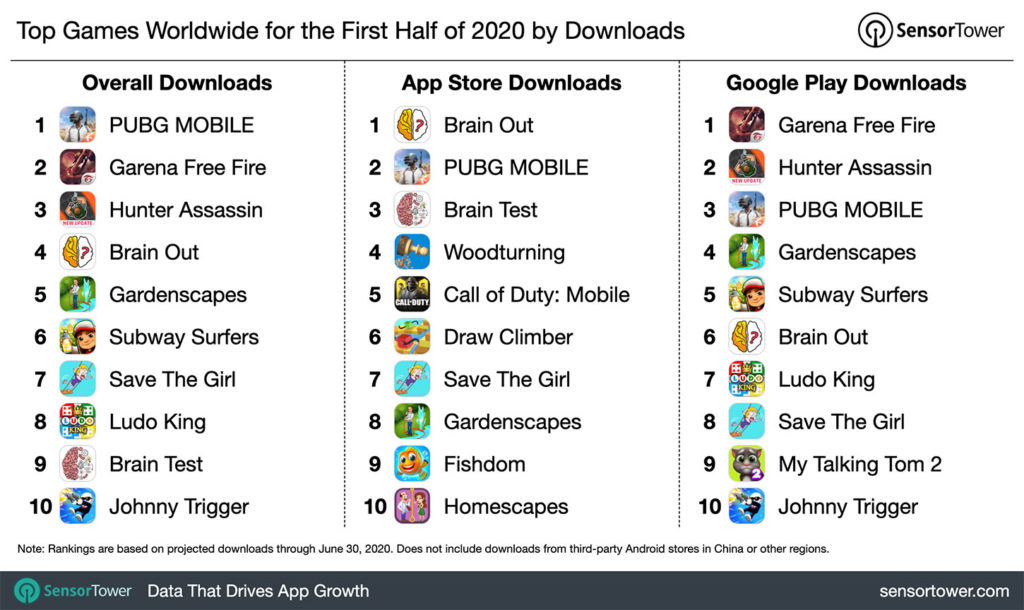 New mobile game downloads were on the rise in the first half of 2020, totalling an estimated 28.5 billion first-time installs across the App Store and Google Play worldwide. Downloads on Google Play increased nearly 1.5 times to 22.8 billion in the period while App Store game downloads also grew to 5.7 billion.

Most downloaded apps and games in 2020 so far