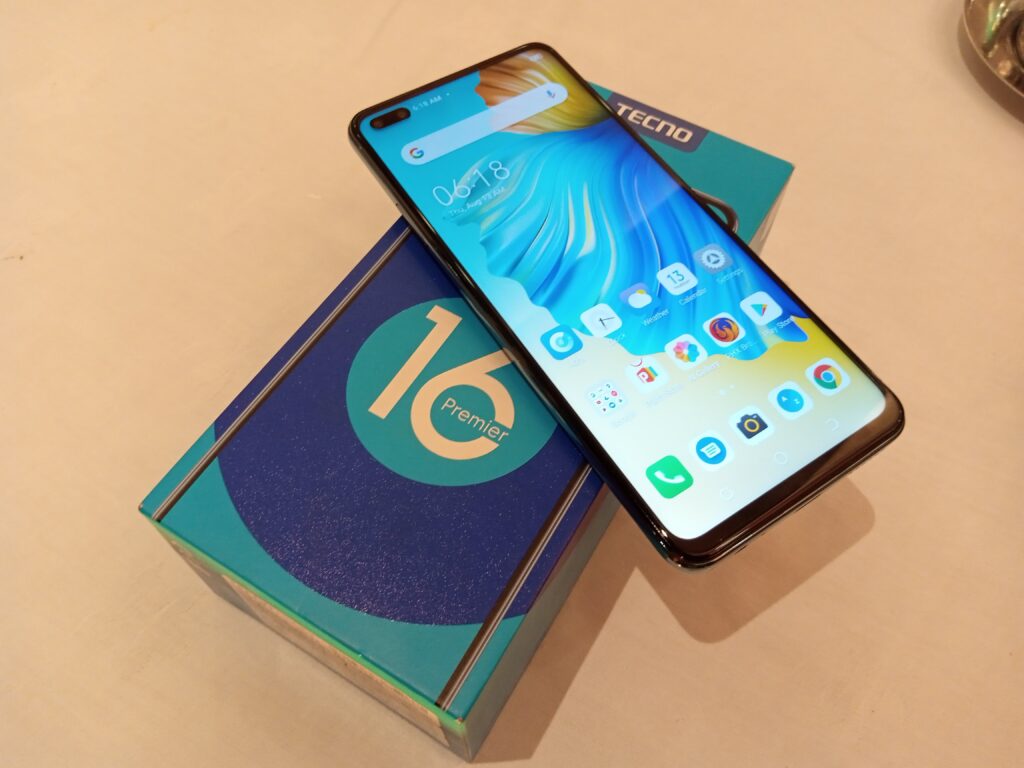 One key specification that we would all love about a smartphone is always the camera. A phone with a good camera is worth spending every penny on, and the Camon 16 Premier speaks this language a lot loud. It is obvious that the Camon series are made for photography. What’s even more obvious is the fact that every other new device in the series brings something a lot more amazing.

We’ve had the Camon 16 Premier, the updated version of the Camon 15 and its siblings, and we can only say the best of its specifications. The device comes with a number of improvements and new features that stand out and make it worth the buy. Let’s dig deeper into it!

What’s inside the box?

The Tecno Camon 16 Premier comes in a blue box, representative of the Tecno brand. When you unwrap it, you’ll find the phone, a USB-C Cable, a wall adapter for charging, silicon case, earphones, as well as a warranty card. 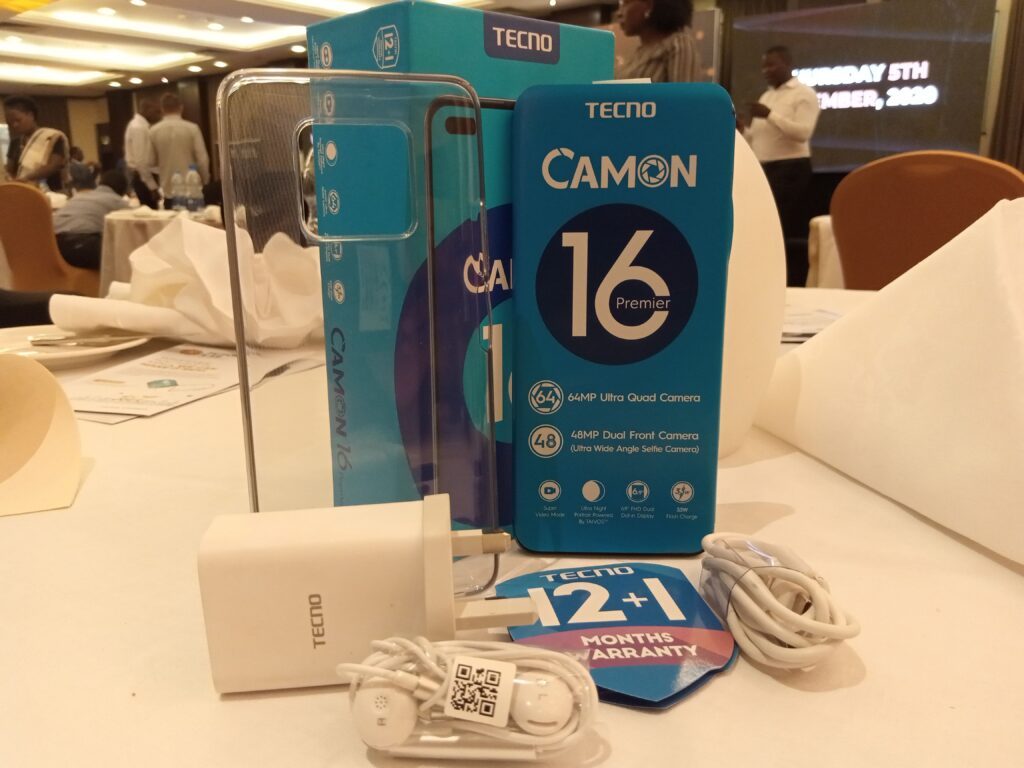 The Camon 16 Premier brings a lot of new amazing and flagship features we always wished to have. The 6.6-inch screen we saw on the predecessor is now bigger with a 6.9-inch FHD Dual Dot-in Display on the 16. This makes it much more appealing when it comes to reading, writing, watching videos, and playing video games.

In the punch-holes are two cameras; a 64 megapixel sensor as well as an 8 megapixel to capture all the selfies, supported by a dual flash light. On the backside is a combination of 4 cameras specified by 64 MP + 8 MP + 2 MP + 2 MP sensors. These are supported by a five-flash light to capture every detail even in dark environments. 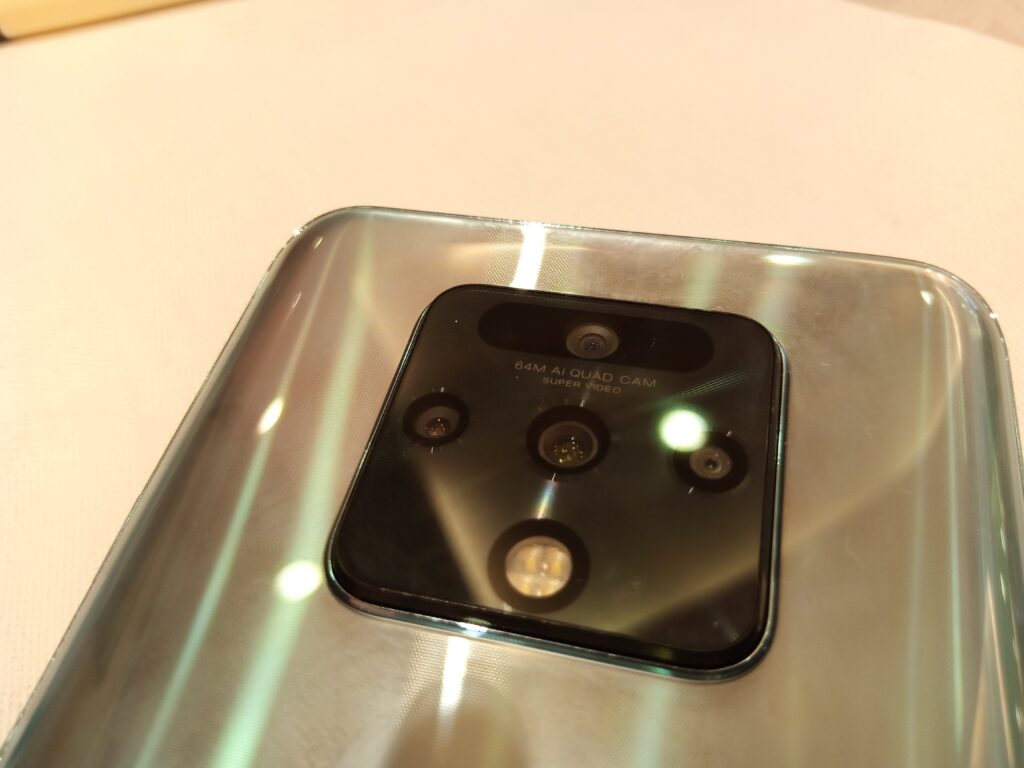 The Camon 16 Premier is equipped with a massive 4500 mAh battery capacity to keep it running throughout the day and even more. This is a definite match for a device running on 8 GB RAM, and storage space of 128 GB. Did we mention that the phone is super fast and effective when charging? It is powered by 33W Flash Charge that enables it charge to full capacity in minutes!

We shall detail every aspect of the device in our full review of the phone coming up in days. 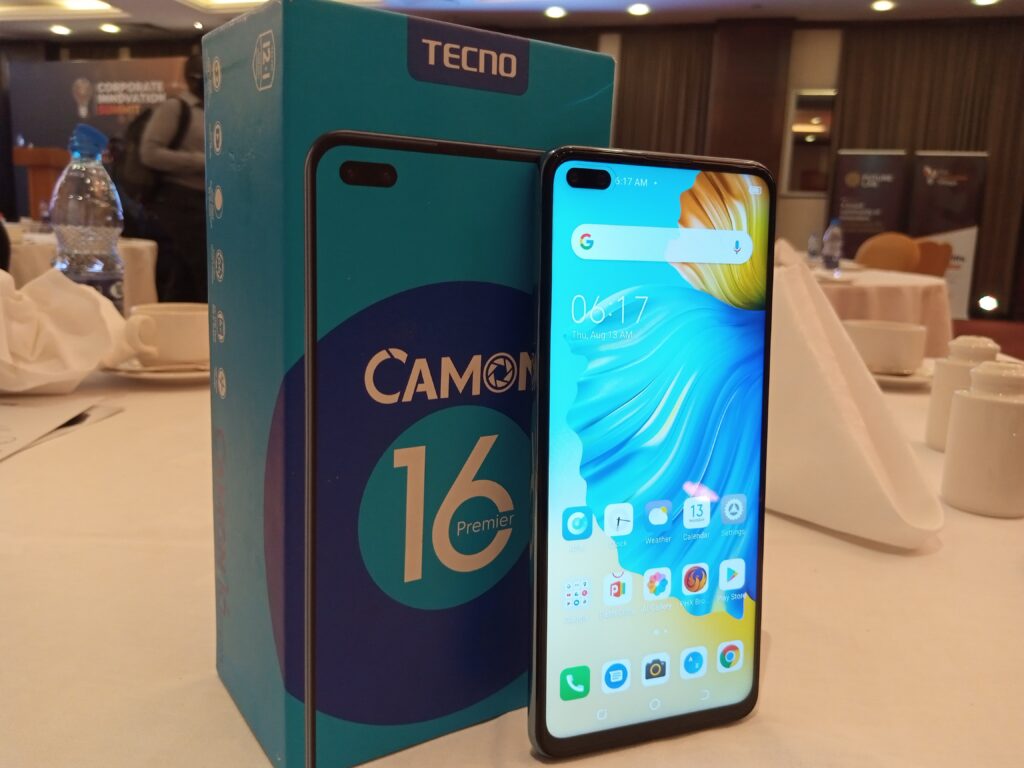 Tecno Camon 16 Premier Price and where to buy in Uganda

You can get yourself the Tecno Camon 16 Premier from branded Tecno Mobile outlets as well as MTN Uganda shops and outlets starting at a recommended retail price of UGX 1,099,000.