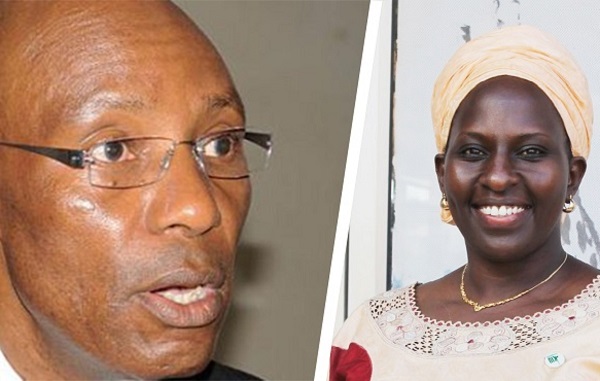 Good morning. Welcome to the third week of July. This past week, though slightly volant and pronounced, was no different from the other weeks in technology we’ve been through: it had its good and bad side.

The discussions around social media and mobile money taxes are still pervasive, garnering attention from various platforms, including media and other social conversations. On July 11, we saw protesters led by the legislator and singer Robert Kyagulanyi march on Kampala streets, but their demonstration was short-lived after police sprayed bullets to disperse them. Some of the participants were arrested. The legislator has since started an online petition against the tax, calling for support from Ugandans.

President Yoweri Museveni also issued his second statement on the taxes, directing telecom companies to refund people who had been charged 1% on mobile money transactions. According to Museveni, the tax should be 0.5% because the 1% was signed in error. Companies are yet to follow through. However, cabinet ministers will sit today, Monday, to discuss the fate of the two taxes and the ICT ministry is expected to announce the results from the meeting tomorrow, Tuesday.

Mid this past week, the communications regulators issued a joint statement with telecommunication companies announcing that starting with next month, there will be no more distribution and sale of airtime scratch cards in Uganda. According to the regulator, the move is intended to reduce crime. But several other reasons that led to the deal have since been revealed.

SautiTech compiled a list of electronic services you can use to purchase airtime when the airtime scratch cards are finally phased out. Experts have already warned the government of the likely effects of the project.

Following the raid that happened at the MTN IT data center in Mutundwe, the telecommunications company has said that their facility was not compromised by the security agents that descended on the place. The MTN Group Chairman Charles Mbire talked to media this past Monday, assuring Ugandans that their information is safe. This was a bit unconvincing, considering in their first statement, MTN had shown that the swoop on the center had affected some of the activities at the facility. A video about the raid was also released.

The Bank of Uganda Executive Director of Supervision Dr. Tumumbweine Twinemanzi has announced that the central bank is developing a regulatory sandbox that will enable the government to provide a conducive working environment for financial technologies. He made the revelation during a meetup of fintech founders at Protea Hotel in Kampala.

After entering into an agreement with the Pornography Control Committee, the Uganda Communications Commission has directed Internet Service Providers to block twenty-seven sites that produce pornography, both within and outside Uganda. we are yet to establish when the project will be put into effect.

June in Uganda: Technology developments you could have missed

Third week of July: Events to look out for