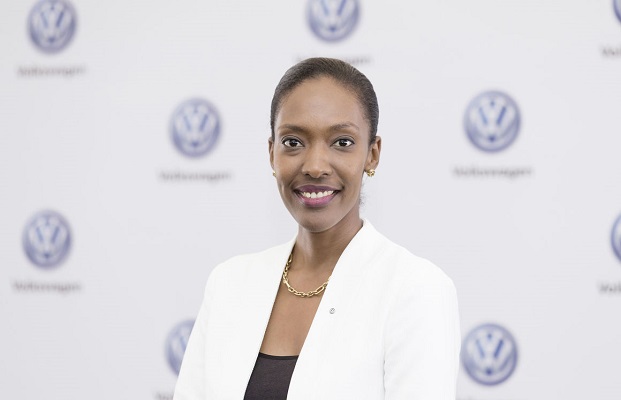 Uber, which was to launch in Rwanda in 2018 was denied a license for failing to meet demands, according to authorities. Estonian-based Taxify and Kenya’s Little have also expressed interest in Rwanda.

The ride-hailing industry in East African’s tiniest nation is still young and small compared to its counterparts like Uganda and Kenya. Some of the companies operating in Rwanda include Yego Moto, AfriTaxi, and SafeMotos.

Now, with Move by Volkswagen, Kigali dwellers are going to enjoy a new wave of ride-sharing whereby they can book chauffeur-driven cars (Move Ride) or order for a car and ride themselves (Move Share).

Move app was developed by Awesomity Lab, a startup founded by Rwandan citizens.

Move by Volkswagen app can be accessed by both Android and iOS users.

The German automobile manufacturer, which launched in Rwanda in June 2018 and is making an investment of $20m in the first phase of its operation, sees ride-sharing as one of the ways through which it can recoup its investment instead of just assembling and selling cars.

The car-sharing app has already recorded so far has 12000 downloads and 10000 complete rides.

“To date, we have more than 12 500 registered users with over 9 800 rides requested since our pilot launch in October 2018. Since December 2018, Move Ride has averaged 120 rides per day,” said Michaella Rugwizangoga, CEO of Volkswagen Mobility Solutions Rwanda, according to Taarifa, a local news publisher.

“Our Move Ride service will be available 24/7 and will complement existing modes of transport in Kigali. It will help to improve road safety whilst giving our customers a personalized service offered by our App. We want our customers to enjoy a service that allows them to move at their own beat.”

According to The New Times, Volkswagen will have assembled a total of 90 cars by end of March to meet demand on the local market.

The company has so far assembled 55 vehicles and has another 35 set to be complete in the course of the month, The New Times reports.

The firm has a target to produce about 1000 cars annually for its operations in the mobility solution as well as sales.

The vehicles that Rwandans will be able to book through Move by Volkswagen the classy new Polo, the sleek Passat, and the spacious Teramont.

VW Polo model, the most affordable of the locally-assembled option costs $23,881all taxes included. Volkswagen Passat retails at $37,674 while Tiguan, which is a sports utility vehicle, is sold at $37,719, according to The New Times.

Swvl: Why we are opening bus-sharing service in Kampala

Why self-driving cars might make traffic worse, not better