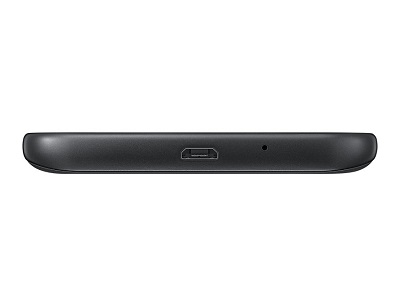 The Kenyan government has earmarked $10 million (about one billion Kenya shillings) into startups that are aimed at manufacturing mobile phones as the East African country joins a growing list of African countries that are already developing their own locally-made handsets.

Many African countries rely on foreign-manufactured phone brands, with Samsung, Apple, Tecno, iTel, and Nokia some of the most popular.

But the Kenya minister for Information and Communications Technology, Joe Mucheru, said they plan to manufacture mobile phones that suit the local markets in terms of cost and quality.

“Why can’t we leverage on the skills available locally to manufacture these handsets that are suitable for our markets?” Mucheru is reported as telling a business forum in Nairobi last week.

He added that his country imports 50 million mobile phones every two years.

The money will go into training and building factories where these mobile phones will be manufactured.

Must read: The Ultimate guide to buying low-priced smartphones in Uganda

At root, this technology renaissance has been spurred by mobile phone penetration.

Almost 98% of the Kenyan population has access to a mobile phone, according to the Communications Authority of Kenya.

The country has 45.5 million mobile phone subscribers, data from the sector regulator show, who use a range of imported mobile devices from companies like Apple and Huawei.

This increasing ownership has also driven subscriptions to mobile money.

It remains to be seen how the country will compete with the already established brands which are already in the country. Tecno, itel, and Infinix account for 54% of devices owned by locals.

Chinese handset maker Transsion Holdings will also prove a serious challenge for any Kenyan brand: using its research centers in Kenya and Nigeria and factories in Ethiopia, the Shenzhen-based company produces phones in and for the continent, some as cheap as $10.

Uganda has the most expensive internet in East Africa – Report