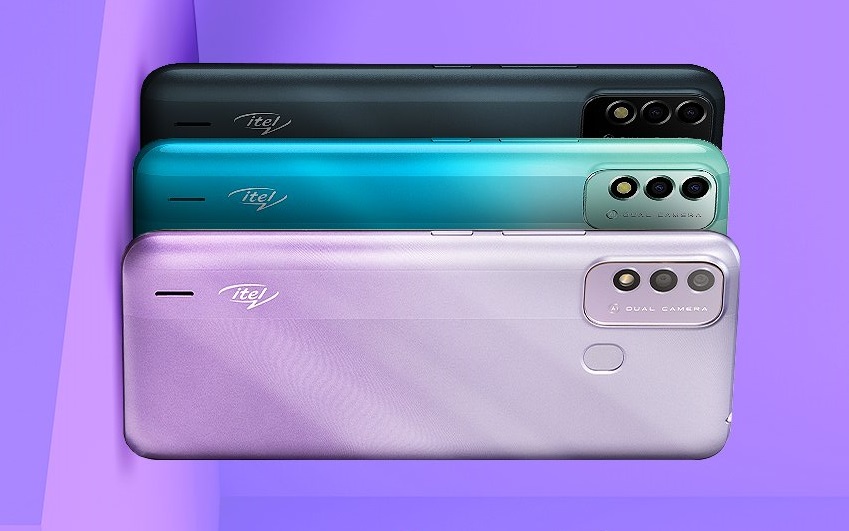 Close to a year ago, itel released the P36 – the successive iteration of its Power series of smartphones. The complete sale-out of the series, something that’s been visible since for this smartphone model, has resulted in the make and release of the next one in line: the itel P37.

This P37 adopts the 6.5-inch HD + Waterdrop FullScreen, which is a close replica of what we saw on the P36. The big screen is something one should love about the latest releases of phones given the need to have something that can accommodate as much as possible for the likes of video streaming and gaming.

Memory-wise, we see the itel P37 on-boarding 2GB of RAM and 32GB ROM. The camera setup is comprised of an AI Dual Rear Camera with the main camera possessing an 8.0MP sensor; as well as an equally impressive front camera sensor to capture all the selfies.

This phone comes with a 5000 mAh Big Battery capacity. This is quite enough to give you all the power you need from it on a single charge, running you through the day and beyond.

Price and Availability in Uganda

The itel P37 and P37 Pro are priced at UGX 315,000 and UGX 365,000 respectively and are available at all itel branded outlets in Uganda. You can get it in Gradient Purple, Gradient Blue, Dark Blue color variants.