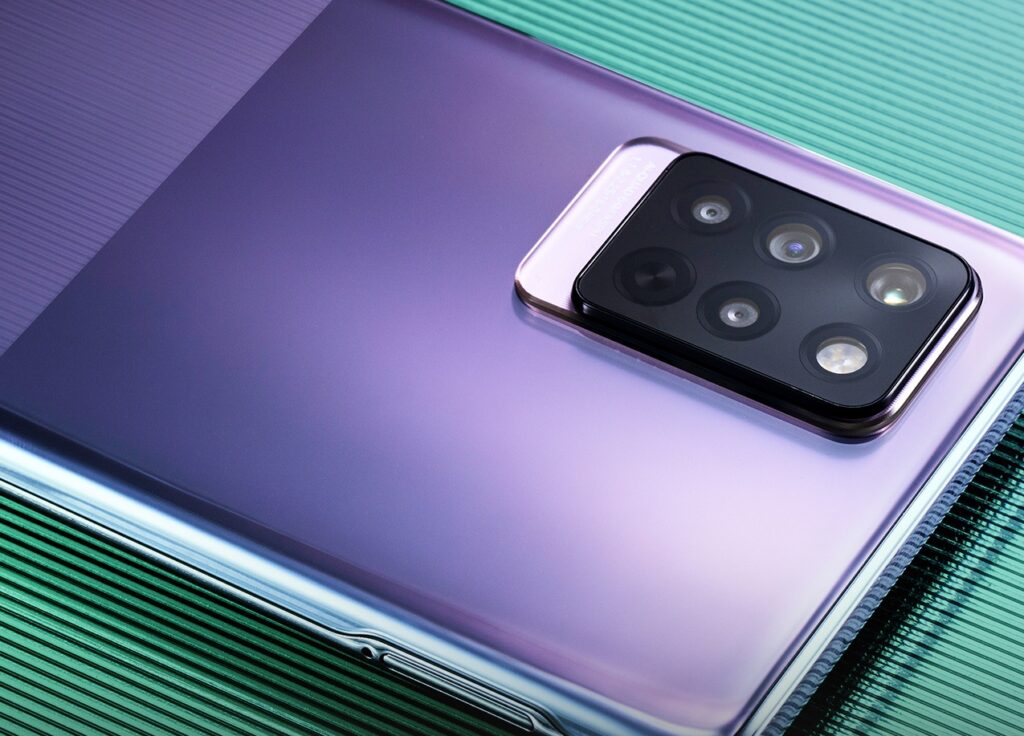 Infinix Note 10 Series: Everything to expect as launch nears

Infinix is breaking down the barriers of the flagship smartphone with the Note 10 series, part of its Note line of smartphones. An insider says that these high-performance smartphones are integrated with cutting-edge technologies such as a powerful and fluid display, quick-charge battery, AI-advanced cameras, and cinematic sound, as well as 33W quick-charge for the Note 10 Pro.

An insider reveals that  “the Note 10 series have been created so that professionals, entertainment lovers and everyday users alike can enjoy a symmetry of aesthetics and performance.”

Rumour has it that the Infinix Note 10 series’ comes with a 6.95″ FHD+ display, a perfect display for users who rely heavily on their smartphones for work, living, and leisure, making their experiences more enjoyable no matter how they are using them.

The Note 10 series is also said to come bearing 6 rear cameras with the main camera being 48MP to enable users to capture crisp portraits, sharper imagery in addition to a marvelous 4K resolution shooting capabilities included in both the front and rear cameras hence producing perfectly stable and clear videos even with busy backgrounds.

The NOTE 10 series’ high performance is said to be optimal, undisturbed with capabilities powered by top performance and cutting-edge hardware and software backed by a powerful 5000mAh with 33W quick charge which could be  50 minutes faster compared to the Infinix Note series’ predecessors.

The Infinix NOTE10 series will be available in three variants around 8th June 2021.

Infinix Note 10 Series: Everything to expect as launch nears