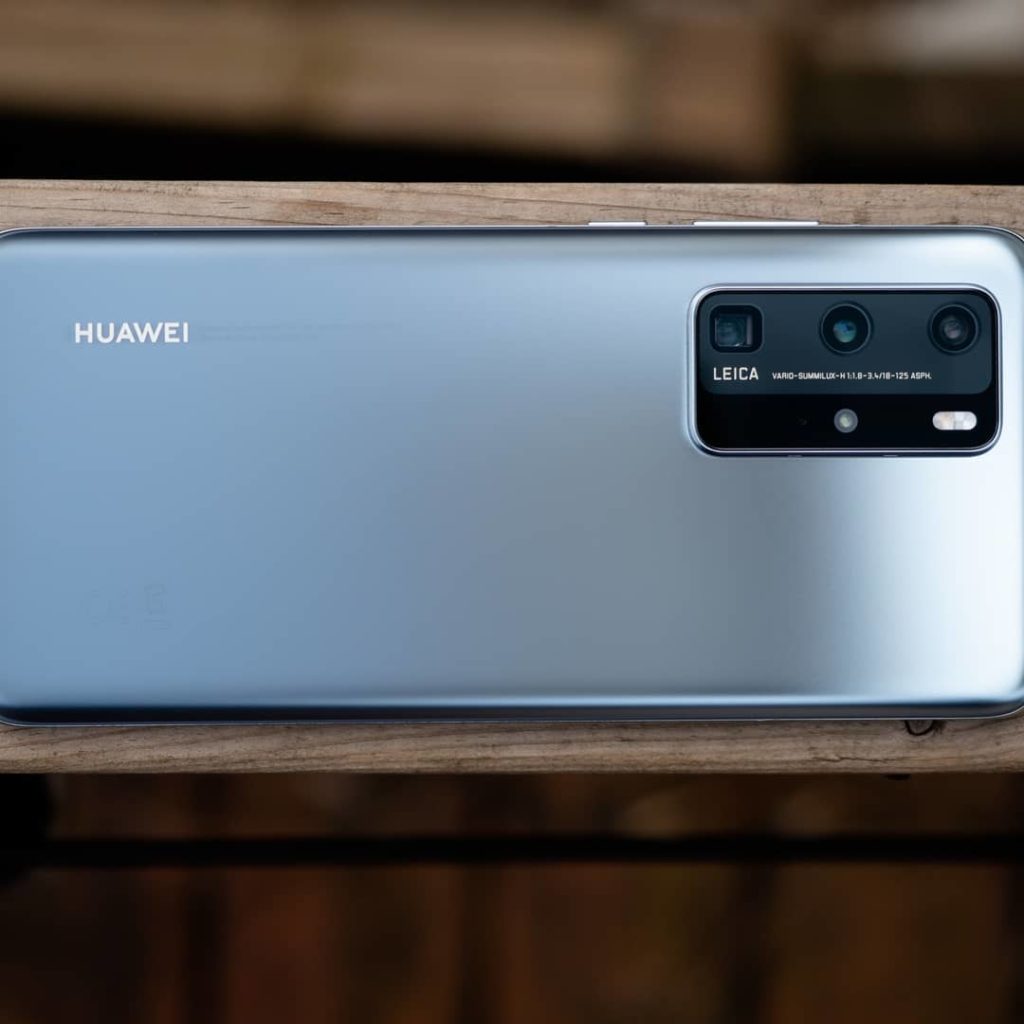 Huawei recently launched its latest flagship smartphones, the Huawei P40 series. Though without the Google services, an aftermath of the May 2018 ban, the new phones com with over the bar specifications and features. And yes, as per leaked details, you can soon be able to use the Huawei P40 as a standalone dedicated microphone, all thanks to its wireless sound transmission.

For now, the wireless sound transmission feature is only supported on the Huawei FreeBuds, FlyPods and FreeLance series of audio wearables. Through these headphones, one can transmit the external sound directly from the Huawei P40’s microphone to one’s Bluetooth headset or Bluetooth speakers in real time.

Basically, the feature makes the P40 smartphone a dedicated microphone with the ability to allow for sound amplification. And the interesting bit is that there are certain real life applications of this as well.

Reports suggest that the feature can act as a baby monitor. A device can send out sound from an audio capturing device in the baby’s room to an audio output device with the mother when she is not around. Simply put, this can create a situation that even if a mother is busy, the sound of the baby crying or other emergencies can be heard from afar through headphones.

The other example is sound application. The feature can even be used by teachers for sound amplification, with the Huawei P40 acting as the microphone while a Bluetooth speaker amplifies the sounds so it is better audible for a larger crowd.

However, there are concerns from a section of the public that the feature could have the potential of eavesdropping, when someone wants to know whatever is going on somewhere from a different room.