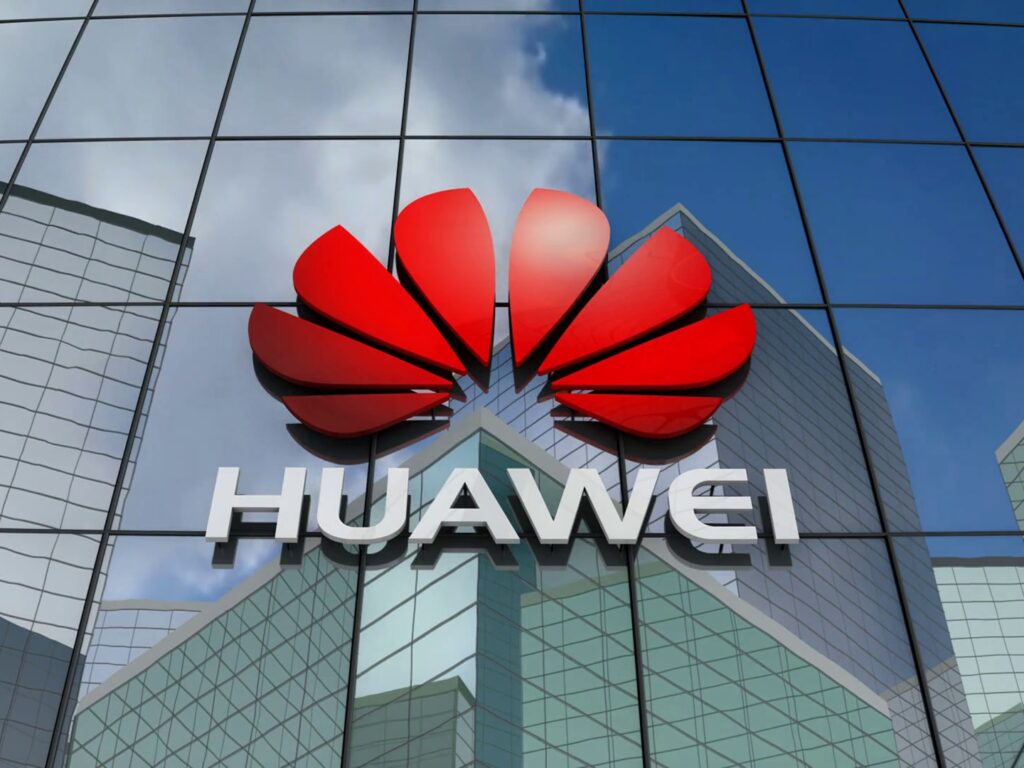 Chinese technology company, Huawei could be facing bans from the US and its allies because of security concerns. However, this seems like a far deterrence to the telecom giant’s rise. As we speak, the company is continuing to widen its reach in Africa.

This is with Senegal becoming the latest African nation to announce that it would move its government data and digital platforms to a Chinese-funded data centre built with technical support from Huawei. The data centre cost at least $150 million courtesy of the Export-Import Bank of China (Exim). The data centre will tap into global networks through an undersea cable as well as Senegal’s 6,000-km fibre optic network.

The importance of Africa for Huawei

Where there is demand, supply is necessitated. The importance of Africa for Huawei has grown as the West tries to shoot sanctions at the company. Currently, there is a need for governments and nations on the continent to have these data infrastructure set up. To an extent, it gives them some sort of digital sovereignty.

As we write, Huawei has either completed or is currently building multimillion-dollar data centres and cloud services in several African countries, including in Kenya, South Africa, Zimbabwe, Zambia, Togo, Tanzania, Mozambique, Mali and Madagascar.

A database compiled by the Centre for Strategic and International Studies Reconnecting Asia Project identified 70 deals in 41 countries between Huawei and foreign governments or state-owned enterprises (SOEs) for cloud infrastructure and e-government services. Of these, Huawei is currently working on 25 projects across Africa.

In 2019 Kenya secured US$173 million of financing from China to build a data centre at Konza – Kenya’s futuristic tech city. The project entails the development of core infrastructure including a national cloud data centre and smart ICT network and is also being undertaken by Huawei.

The question of security

There are numerous questions on the safety implications of acquiring technology from foreign servers. While this is a big deal in Europe and America, Africa will always be Huawei’s client, at least for the next decades. And until African countries can produce the sophisticated technology themselves, there will always be questions about the security risks of buying such sensitive equipment from someone else.