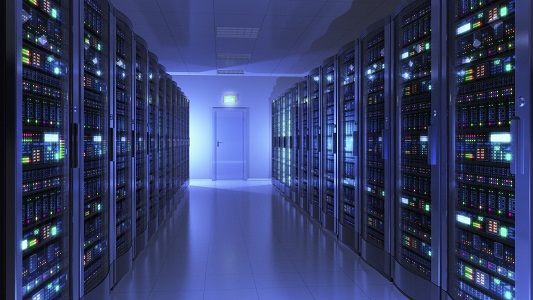 The firm says the two data centers whose construction will begin in March of this year are part of its plans to expand cloud services across Africa.

“The company is working with South African partners for the construction of the data centers in Johannesburg initially and later Cape Town,” Huawei said in a statement, according to Reuters.

Must read: Mara Group to set up smartphone factory in Rwanda

The Huawei data centers will be accessed by institutions in South Africa. Neighboring countries will also use the facilities, according to Huawei.

With this development, Huawei, which is the largest telecommunications equipment manufacturer in the world, is positioning itself to challenge Amazon Inc.

Amazon, the global leader in cloud computing, has also invested in Cape Town, a port city in South Africa.

Shs92m up for grabs in Baobab’s startup programme