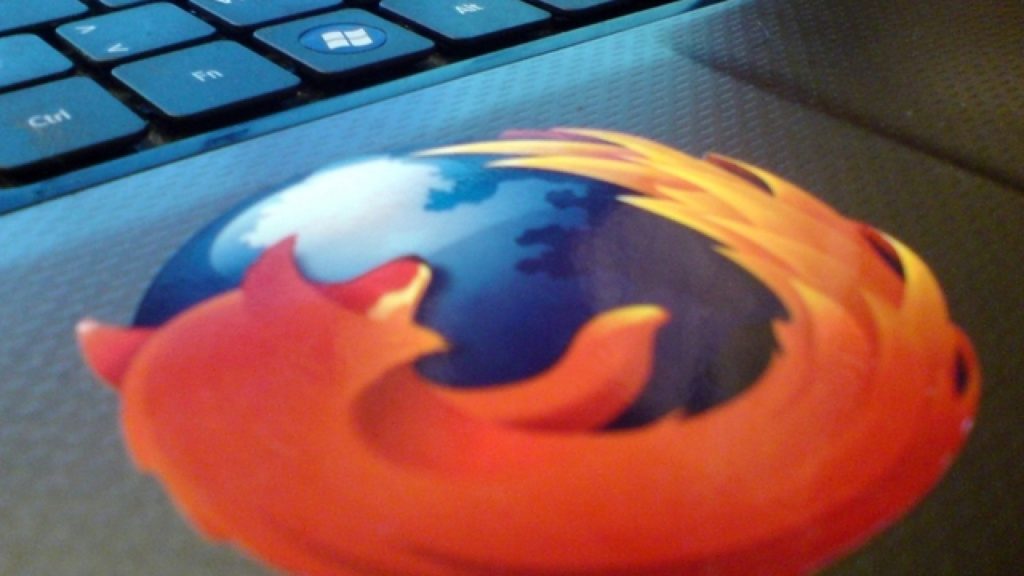 Due to its popularity, there is a high chance that you will always rush to Google Translate in case you want any translation done over the internet. And the incorporation of the feature in browsers made it even better for us to embrace. Now, Mozilla is working on integrating a similar, privacy-focused, feature for Firefox users to read pages in different languages without spending any extra data.

Beragmot is the project name of this feature.

The key point to note here is, Firefox’s page translation feature is different from the one supported in Google Chrome. It does not rely on cloud-based text translation services such as Google Translate, Bing Translator, or Yandex.Translate, but rather uses a client-side, machine learning-based translation library.

Unlike the other services which send the data to the cloud, the tool will perform its translation locally.

However, the UI was left inside Firefox, even though the API keys for the various translation services were never added.