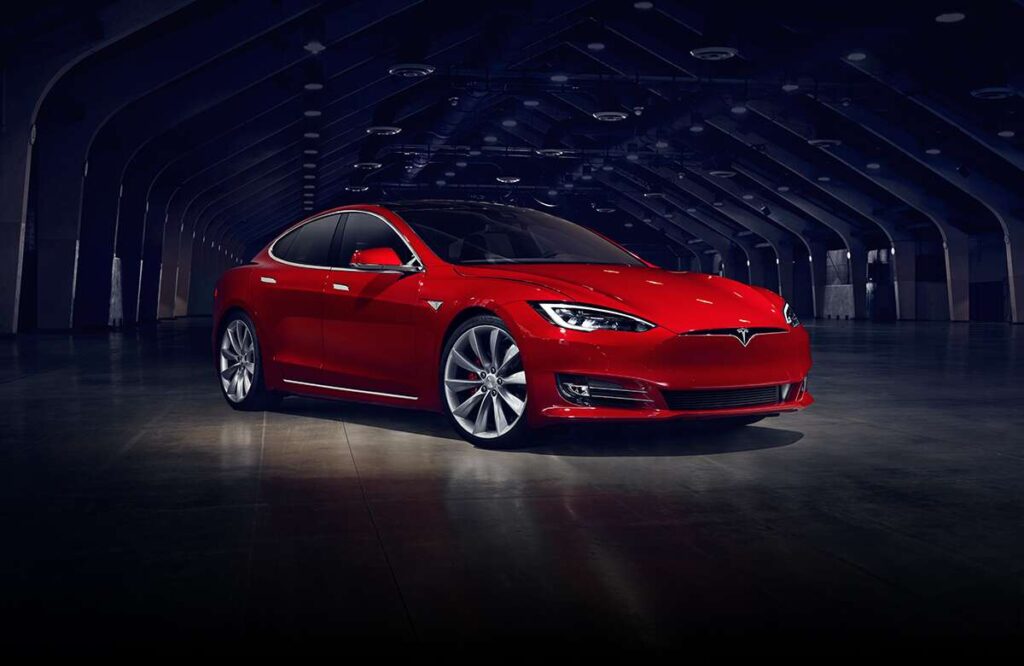 Need a Tesla? You could buy one soon using Bitcoin

Okay, we’ve all wanted a piece of the Tesla, and probably were still figuring out how to ship it into the continent, let alone drive it on these streets. But could you dream of spending your bitcoin on the car in any one moment? Huh!?

Tesla CEO Elon Musk announced that it is now possible for people to buy Tesla vehicles in the U.S. with bitcoin. “You can now buy a Tesla with Bitcoin,” tweeted Musk.

You can now buy a Tesla with Bitcoin

As you may anticipate, the news is a big push that is to take Bitcoin to the next level. Over the past few months, the cryptocurrency has been on the rise and is just not about to stop.

By now you ought to have known that Tesla recently bought $1.5 billion worth of bitcoin. The point that it would soon start accepting the world’s most popular cryptocurrency as a form of payment speaks volumes to the support the company has for it.

The Tesla CEO added that the company “operates bitcoin nodes directly.” Nodes are computers on bitcoin’s network that work to verify transactions and avoid the cryptocurrency from being spent twice.

Read About: How to buy & sell Bitcoin on Chipper Cash app

Need a Tesla? You could buy one soon using Bitcoin