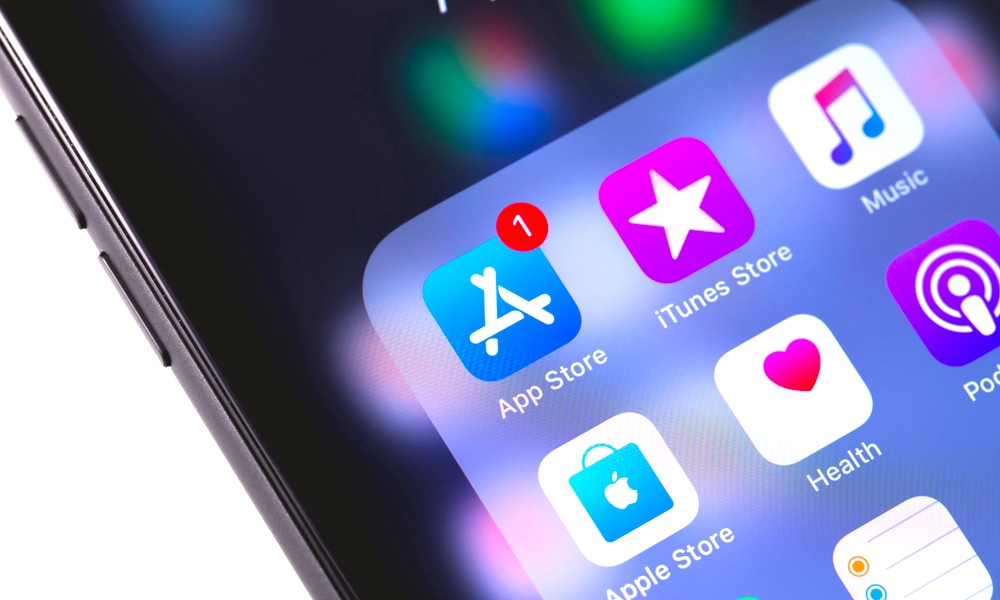 What’s an Apple device without Apple Services? It’s definitely not one worth having. With the rate of mobile usage higher in these times of coronavirus lockdowns and staying at home, Apple is letting more customers around the world enjoy the popular services including Apple Music and the App Store.

List of countries/regions that Apple Music is expanding to

List of countries/regions where Apple Services are now available

The App Store, Apple Arcade, Apple Music, Apple Podcasts and iCloud are now available in the following countries and regions:

The biggest rival to Apple services is Google and its Play Store, which allows users to browse and download applications developed with the Android software development kit and published through Google. We also curated a list of African countries that sell paid apps on Play Store. You can read about this here.