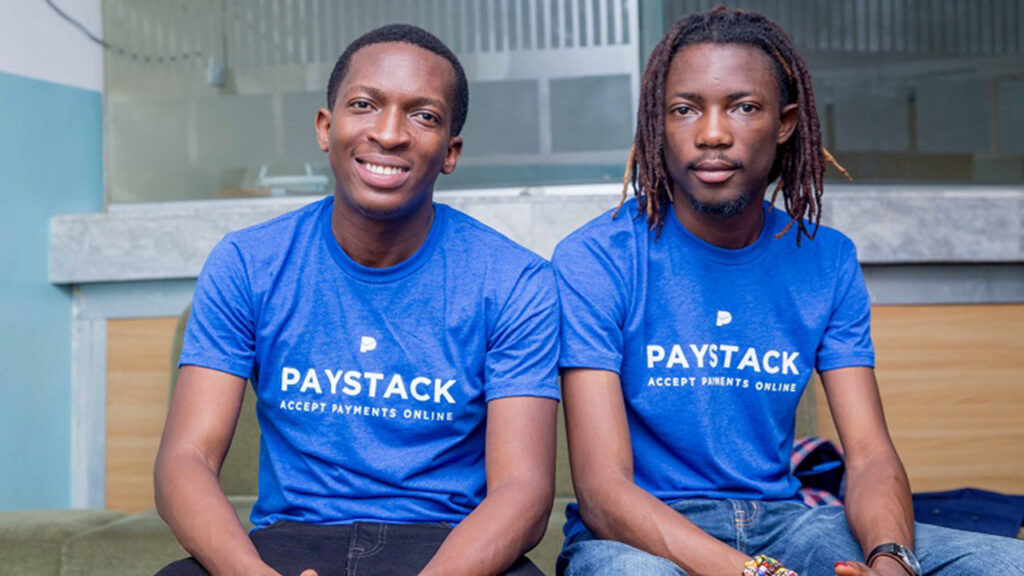 Paystack, the fintech start-up acquired last year by US fintech leader Stripe, is establishing a presence in South Africa as it looks to cement its position as a major player in the African online payments industry. The company described the decision to launch in South Africa as a “significant milestone in our pan-African expansion road map” and one that will help drive up intra-African trade.

“Our launch in South Africa, Africa’s second-largest economy, takes us one step closer to our goal of accelerating commerce and removing barriers to trade across Africa,” the company said in a statement on Wednesday. It comes after a six-month pilot in the country and is the third market in which Paystack has launched, after Nigeria and Ghana.

“Paystack will leverage South Africa’s Internet connectivity, one of the highest on the continent, to significantly drive up the adoption of digital transactions. Today, despite the country’s impressive connectivity and high smartphone penetration, digital payments account for less than half of all transactions,” the company said.

“For many businesses in South Africa, we know that accepting payments online can be cumbersome,” said Khadijah Abu, head of product expansion at Paystack, in the statement. “Our pilot in South Africa was hyper-focused on removing barriers to entry, eliminating tedious paperwork, providing world-class API documentation to developers, and making it a lot simpler for businesses to accept payments online.”