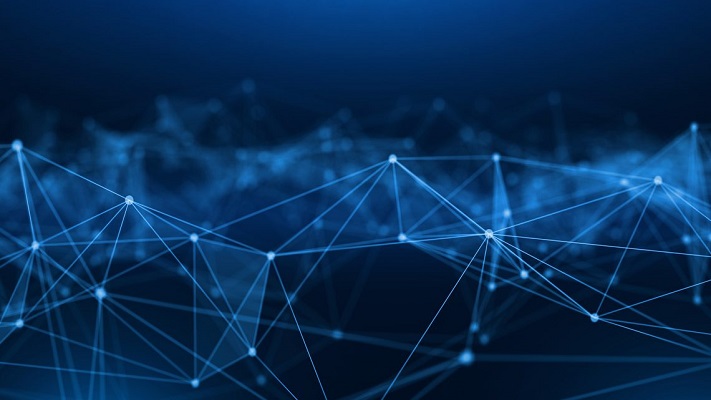 Two firms, SAP and Google Cloud, have put together funds to organize an innovation challenge aimed at developing solutions that will drive a circular economy.

A circular economy is an economic system aimed at minimizing waste and making the most of resources.

Dubbed Circular Economy 2030 Contest, the global competition is also supported by the UN Environment, the Ellen MacArthur Foundation, the World Wildlife Fund, and the Global Partnership for Sustainable Development Data.

For one to participate in this challenge, they must be at least 18 years old and involved in social entrepreneurship.

Your idea should be original and showing how it can boost energy conservation, energy use to sustainable infrastructure and green job creation.

The organizers of the Circular Economy 2030 Contest also say that you’ll submit a well-researched proposal that describes the problem, proposes a solution, and demonstrates a clear capability for generating revenue.

The idea you propose for the competition should be scaled with Google Cloud and SAP.

Outlining how you plan to use data analytics, machine learning, and/or supply chain management tools to achieve your vision is also a requirement.

The submission deadline for the Circular Economy 2030 Contest is March 17, 2019. Apply here.

Must read: African entrepreneurs called to apply for 2019 Anzisha Prize

Five finalists will be selected to attend Google Cloud Next 2019 which takes place between 9 and 11 April in San Francisco. Finalists will participate in an on-site hackathon — the result of which will determine the grand prize winner, organizers say.

The Global Footprint Network estimates that in 2018 the global demand for resources was 1.7 times more than what the Earth could support. By 2030 it calculates that humans may need two Earths to sustain the current way of life.

In addition, 2015 research by Accenture, estimates that a circular economy that increases social well-being and economic output while fostering a healthy environment could generate $4.5-trillion of new economic output by 2030.