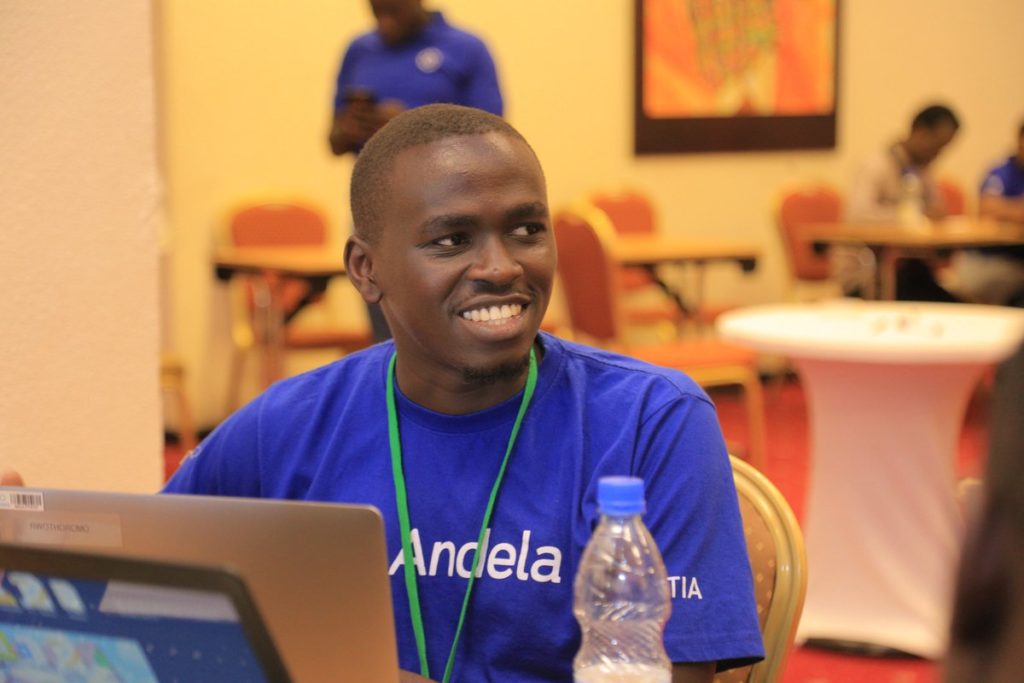 Andela has turned on the unicorn status after raising a tune of $200 million in Series E financing. Well, this feat means that the company is now valued at $1.5 billion.

The round was led by Softbank Vision Fund 2 with participation from Whale Rock and existing investors including Generation Investment Management, Chan Zuckerberg Initiative, and Spark Capital.

Lydia Jett, the founding Partner at SoftBank Investment Advisers, will join Andela’s Board of Directors.

With the new capital, Andela will invest in developing products to simplify global hiring and continue to expand its talent offering beyond software development to include new verticals such as design and data after launching Salesforce development earlier this year.

Launched in Africa in 2014 by Jeremy Johnson, CEO, Andela Andela is a global talent network that connects companies with vetted, remote engineers in emerging markets. The network today represents engineers from more than 80 countries and six continents.

Through Andela, thousands of engineers have been placed with leading technology companies including GitHub, Cloudflare, and ViacomCBS, among others.

A fully remote organization with more than 300 employees around the world, Andela is hiring top talent across the board, particularly in product, engineering, and growth.