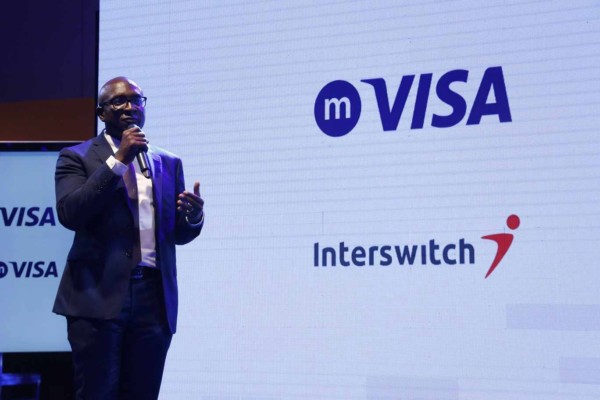 Visa is handing in a handsome two hundred million US dollars for a 20 per-cent stake in Interswitch. The latter is an African payments group that is seeking to become a ‘unicorn’ in a London IPO slated for next year. According to Sky News, the two companies – Visa and Interswitch  – have been in talks about the transaction.

The partnership is to see Visa become a strong investor in the Nigerian-based Interswitch that boasts of several point-of-sale terminals, online consumer payment platforms and its own card, Verve.

The investment positions Interswitch quite well, having been reportedly set to be valued at as much as $1.5 billion ahead of the 2020 IPO next year. The company had earlier planned for a 2016 IPO but it could not go through given the tough economic situation amid a recession in Nigeria.

Upon success, the company shall join other Africa-focused tech companies that have achieved the billion-dollar unicorn status. Jumia was, in April this year, listed for over $1.4 billion on the New York Stock Exchange.

There are a number of African fintech startups backed by global payments giants. Interswitch joins Paystack and Branch which are also backed by Visa; Tala is backed by PayPal while Flutterwave is supported by Mastercard.

Since the start of 2018, Interswitch’s $200 million funding round is the highest gathered by any African-based fin-tech startup.