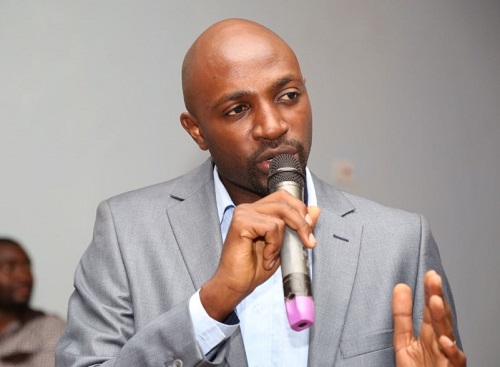 Cinnamon Clubs, a software that helps investment clubs to manage and keep records has been rolled out in Zambia, Dickson Mushabe, the founder and CEO of Hostalite Ltd, the designers, and developers of the software revealed on Saturday.

An investment club is a group of people who pool their money to invest in ventures they deem profitable. Investment clubs provide members with a means to learn about markets while meeting and working with people who have similar interests.

In Uganda, there are multiple investment clubs that have been started, with people putting together money to offer loans to SMEs, invest in treasury bills, buy property among others.

However, quite a number of them have also collapsed due to mistrust and inability to track their investments, inability to mobilize members for investment decisions and absence of return on investment.

Must read: Uganda’s Doreen Biira named among 250 most influential biz journalists in the world

This is why startups like Cinnamon Clubs have been started; to deal with such challenges so that, as the company puts it: “clubs can concentrate on the business of growing your money.”

“The system is able to capture member contributions in accordance with specific club rules on regular payments and invoicing. Penalties on defaults can also be set up in the system and automatically deducted,” Mushabe has said.

Zambia becomes the third country Cinnamon Clubs is launching in, according to Mushabe, after Uganda and Ethiopia.

In Uganda, Cinnamon Clubs works with the Investment Clubs Association of Uganda (ICAU), a deal they closed in 2017.