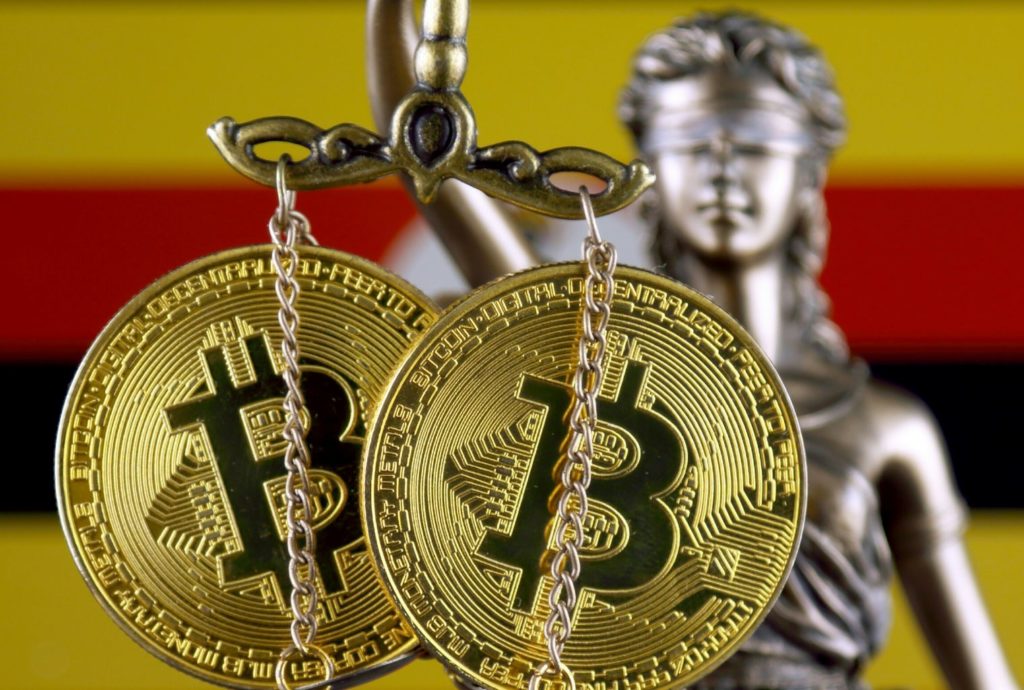 The use and trade of cryptocurrency in Uganda is becoming a high hurdle to jump. The government, through the ministry of finance, and Bank of Uganda have cautioned nationals against using the digital currencies as legal tender. Matia Kasaija, the finance minister, says cryptocurrencies are not regulated and neither are they recognised in Uganda.

He states that despite such currencies including Bitcoin and Ethereum having been designed and launched allover the world, they are not recognized in Uganda, and added that no organization in the country has been licensed to sell cryptocurrency or to facilitate any trade in it.

To this, he says the organizations currently trading in digital and cryptocurrencies are not regulated by government or any of its agencies. The minister has warned that because of lack of monitoring, cryptocurrencies expose the users to many financial risks.

“The nature of cryptocurrencies make them attractive for use in criminal transactions such as money laundering, sale of prohibited goods and services, and fraudulent venture such as Ponzi and pyramid schemes. In conclusion, the public is advised to appraise themselves of the risks associated with cyber-currencies, and exercise caution before they make transactions involving such products.”

It is not the first time that a government entity has come out to caution the public against the use and trade of digital currency. Bank of Uganda last year stated that digital currencies are outside its regulatory scope.

In a warning to the general public, the central bank pointed out that whoever wishes to invest their hard earned savings in digital forms is taking a risk in financial space where there is neither investor protection nor regulatory extension.

Some of these currencies that Ugandans have found interest in include One-coin, Bitcoin, Ethereum, Ripple, Peercoin, Namecoin, Dogecoin, Litecoin, Primecoin, and Blackcoin.