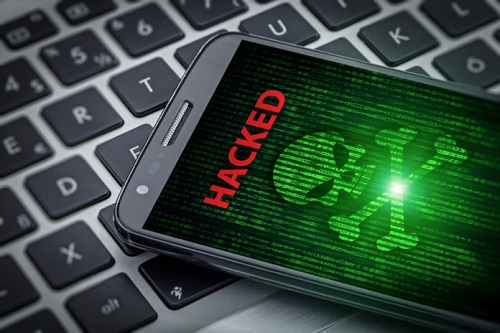 Uganda Communications Commission (UCC) was warned users of the messaging service WhatsApp to be wary of hackers that have mastered the art of making the platform vulnerable.

UCC, through its cybersecurity unit Computer Emergency Response Team (CERT), has said that in the recent months it’s been receiving complaints of people whose WhatsApp accounts had been hacked.

There are multiple ways through which WhatsApp hackers can lock you out of your account but the fortunate bit is that in all the ways, they need to access your phone first.

According to CERT, in Uganda, the most common form of hacking WhatsApp accounts is where someone registers your WhatsApp number in another mobile phone and then tricks you to give them the verification code.

Other forms of hacking include the use of third-party apps. WhatsApp hackers do it for different reasons; for instance, someone could be interested in monitoring his or her spouse, children, workers and security agents to spy on a suspect.

Must read: Costs and how to apply for an ePassport in Uganda online

There are ways through which you can know that your account has been hacked; you can read about them here.

We’ve also previously written about ways to keep your WhatsApp account secure and guard it against WhatsApp hackers.

The Danish Embassy in Kampala has finally allowed Ugandan with the new ePassports to apply for visas to travel to the European country. This follows a recent absurd incident where two Ugandans encountered challenges in the process of applying for a visa to travel to Copenhagen.

“We are happy to announce that the new Ugandan East African passport has been cleared for travel to Denmark and can now be used for Visa applications,” the Embassy said in a statement.

Ugandan started using passports on December 10, 2018 (read how to apply for an ePassport in Uganda) to replace the old passports that are to be phased out in the first quarter of 2021.

How to back up phone contacts to your Google account