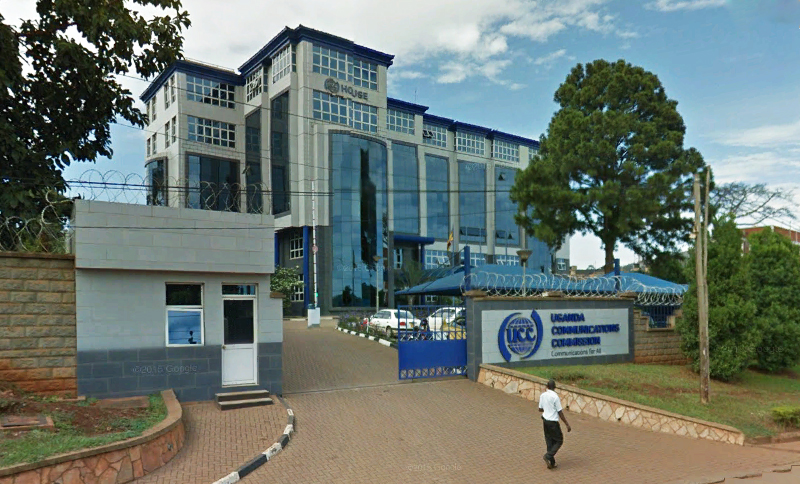 Uganda Communications Commissions warned broadcasters who have failed to “sieve content” thus enabling their audiences to use their (broadcasters’) platforms to express views that are “inciting, discriminating and stirring up hatred or violence against persons and groups in society” will, if they don’t revise their system, face the law.

Following the murder of the Member of Parliament Ibrahim Abiriga, the Commission says, the vast majority of people have used different channels, including media houses to relay views that “express hatred, discrimination, stereotype against others persons and groups in “our society on the basis of their political opinions, religions, tribes, and offices”.

During the send-off ceremony of Abiriga who was brutally murdered alongside his brother, President Yoweri Museveni also warned that people who spread such information would pay for it.

UCC, under sections 5(1)(x) of the Uganda Communications Act 2013, is mandated to set standards and enforce compliance relating to content. Under section 31 and Schedule of the same act, broadcasters are required to ensure that their content complies with the minimum broadcasting standards and all laws in Uganda.

Fred Otunnu, the Commission’s acting executive director, in a Wednesday statement, said that broadcasters are “strictly reminded to comply with their statutory and license obligations, failure of which will leave UCC with no alternative but to invoke regulatory sanctions under section 41 of the Uganda Communications Act 2013 and/or institute criminal proceedings against offending broadcasters at their own peril.”

The statement, however, was repulsed by a section of social media, with some questioning whether the government is not trying to stifle critics, and how the commission will differentiate freedom of speech from hate speech.

You did not advise broadcasters on how to handle people's views while not violating their #freedom of #expression & at the same time not #bleaching your rules.

Broadcasters are actually aware of guideline on live broadcast and the due diligence required on their part to guide and prepare respondents during live broadcast. In any case @UCC_Official is always happy to clarify on areas of controversy. It is for the good of all concerned

There's no way broadcasters can control callers' views without violating their #freedom of expression. You shld advise on how they can do it.

On the #freedom of expression, does it apply only to broadcast media? does it matter whether one's expression is offensive, Sectarian, prejudice or incites violence? there're many unregulated mediums to enjoy this freedom. Let's be mindful of others freedoms as well. pic.twitter.com/EptoZWFQ2P

There is a thin line between hate speech and uncomfortable truths. Where do you draw the line between preventing the said vices and promoting political correctness?

Before the aforementioned statement was issued Ibrahim Bbossa, UCC consumer affairs manager in a long thread laid out some of the rules that govern online content, covering areas like offensive communication, libel, hate speech, sectarianism, inciting public violence and prejudice, distribution of pornographic materials, cyberstalking among others.

Most of the crimes/ offenses that were highlighted in the thread were extracted from the Penal Code Act and the Computer Misuse Act 2011.

IRRESPONSIBLE USE OF SOCIAL & ELECTRONIC PLATFORMS. Inspite of the benefits derived from the emergence of social & electronic communications platforms, increasingly, there have been complaints against offensive & illegal content sent, shared or broadcast through these platforms. pic.twitter.com/r3R9eqHNJz

Lets examine some of the common offences that are being perpetrated through Electronic media and what the current laws provide for the same.
Inciting Violence – This is contrary to section 51 of the Penal Code.

The Penal Code makes it a criminal offence for any person to print, publish or make statements indicating or implying that it's desirable to bring death or physical injury to any person or any act calculated to lead to destruction or damage to property. Imprisonment is 3 years.

Incitement of violence is also contrary to section 83 of the Penal Code.
Any person who incites another to do an act of violence against another by reason of his/her race, place of origin, political opinions, colour, sex or office commits an offence. Imprisonment up to 15yrs.

Threatening violence contrary to Section 81 of the Penal Code.
It provides that any person who with intent to intimidate or annoy any person, threatens to injure, assault, shoot or kill any person or to burn, break or injure property commits an offence. Imprisonment up to 4 yrs

Libel contrary to S.179 of the Penal Code Act.
It provides that any person who, by print, writing, painting, effigy or by gestures, spoken words or sounds, unlawfully publishes any defamatory matter concerning another person with intent to defame that person, commits libel.

Offensive Communication Contrary to section 25 of the Computer Misuse Act 2011. It provides that any person who wilfully and repeatedly uses electronic communication to disturb or attempt to disturb the peace, quiet, or right of privacy of any person…commits a misdemeanour.

For the purpose of section 19 of the Computer Misuse Act, "Electronic fraud" means deception, deliberately performed with the intention of securing an unfair or unlawful gain where part of a communication is sent through a computer network…" Some broadcasters have been closed

Promoting sectarianism contrary to S.41 of the Penal Code Act
Provides that a person who prints, publishes, makes/utters a statement which is likely to degrade, alienate, raise discontent, promote ill will/hostility among a group on account of religion/tribe commits an offence.

Aiding & Abetting crimes through electronic platforms.
People are using electronic communication platforms to record, write, forward & share audio, video & other forms of data content that amounts to breach of several laws including the above mentioned sections of the laws.

It is in one's interest to know that under section 19 of the Penal Code Act Cap 120, a person who aids and abets the commission of any offence may be held liable either singly or jointly with the principal offenders for any resultant offence. Be mindful what you share