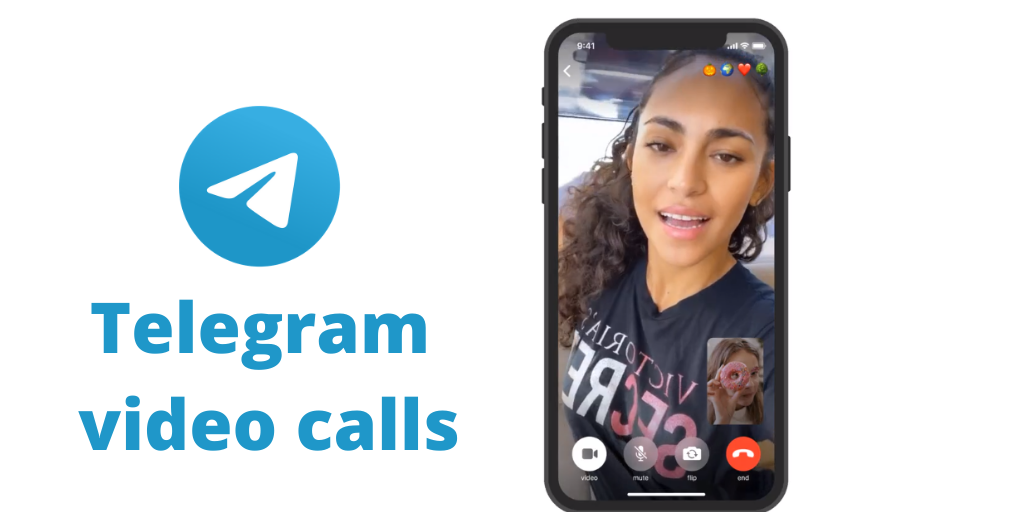 2020 is proving to be the year in which apps give video calls the chance they deserve. So many apps have taken advantage of the coronavirus lockdown and the majority of the population being at home to issue out updates that support telecommuting and reliable communication between friends and relatives.

In April, as Telegram celebrated reaching a 400 million monthly users, the app announced that it is working on delivering ‘secure group video calls’ this year. Actually the announcement proved to be serious by suggesting that “Video calls in 2020 are much like messaging in 2013”. Four months later – as the app marks 7 years of existence – the update is here.

You can now make video calls on Telegram! The app has made available the alpha version of video calls on Android, with the iOS version coming as soon as possible. Apparently, Apple has failed to review the latest app update in time, even though the team submitted it to the App Store several days before sending it to Google Play.

How video calls work on Telegram

You need to update your app to the latest version. Go on to the Play Store and search among your downloaded apps, or download it if you do not have it to get started.

You can start a video call from your Telegram contact’s profile page, and easily switch video on or off at any time during voice calls. Also, the video calls feature in Telegram does support picture-in-picture mode, allowing you to scroll through chats and multitask while chatting away with the caller.

Telegram affirms that all video calls are protected with end-to-end encryption. Actually, the app offers a way that you can confirm the security of your connection.

You just have to compare the four emoji shown on-screen for you and your chat partner – if they match, then the call is 100% secured by time-tested encryption, which are also used in Telegram’s Secret Chats and Voice Calls.

The app says the video call feature will receive more updates and improvements in future versions, as they work towards officially unveiling group video calls in the coming months.