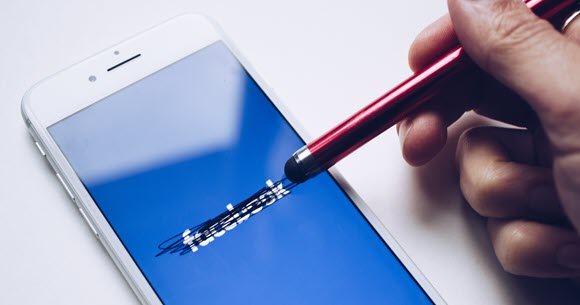 An official from social networking site Facebook has warned Uganda’s competitiveness on the global scene will suffer should the country continue taxing different social media platforms.

Mr. Kojo Boakye, a manager Africa Public Policy and connectivity at Facebook, said the social media tax robs the country of its negotiating power and bargaining position in an evolving global conversation.

“I am not sure the way OTT is being implemented in Uganda is what works. In fact, I am pretty sure it is not what works,” Mr. Boakye said on Wednesday at a ceremony in Kampala to commemorate 20 years of existence of the Uganda Communications Commission (UCC).

Speaking from the experience point of view, the official revealed that different countries world over, including those in the United Kingdom, Asia, Latin America, don’t tax social media platforms and that Uganda will remain the only country that imposes the taxes against its citizens.

While acknowledging the need to widen the tax revenue in a country, Mr. Boakye said Uganda should evaluate their cost benefits.

Must read: Uganda to print own money locally

To draw more investments to the country, Mr. Boakye advised Uganda that a united Africa, with a population of 1.3 billion people would look more attractive for investors such as Google, Facebook among other multinational companies.

Social media tax commonly known as OTT tax, was introduced in July this year in the excise duty amendment law, forcing the public to pay Shs200 per day in exchange of accessing their various social media platforms like Facebook, WhatsApp, Twitter among others.

Prior to the slapping tax on the social media platforms, President Museveni had expressed frustration of how some social media users were misusing the same social platforms to spread harmful propaganda.

The President reasoned that in a bid to curb on the spread of the lies, a tax was to be imposed on the social media platforms.

Still, at the same function, President Museveni in his speech delivered by Vice President Edward Kiwanuka Ssekandi applauded UCC for the efficient regulation of the sector which has seen the upscaling quality and reach of communication services provided to people.

The President also boasted about the growth in the technology sector in Uganda, citing that 90 percent of Ugandans have access to voice services while 78 per cent access internet.