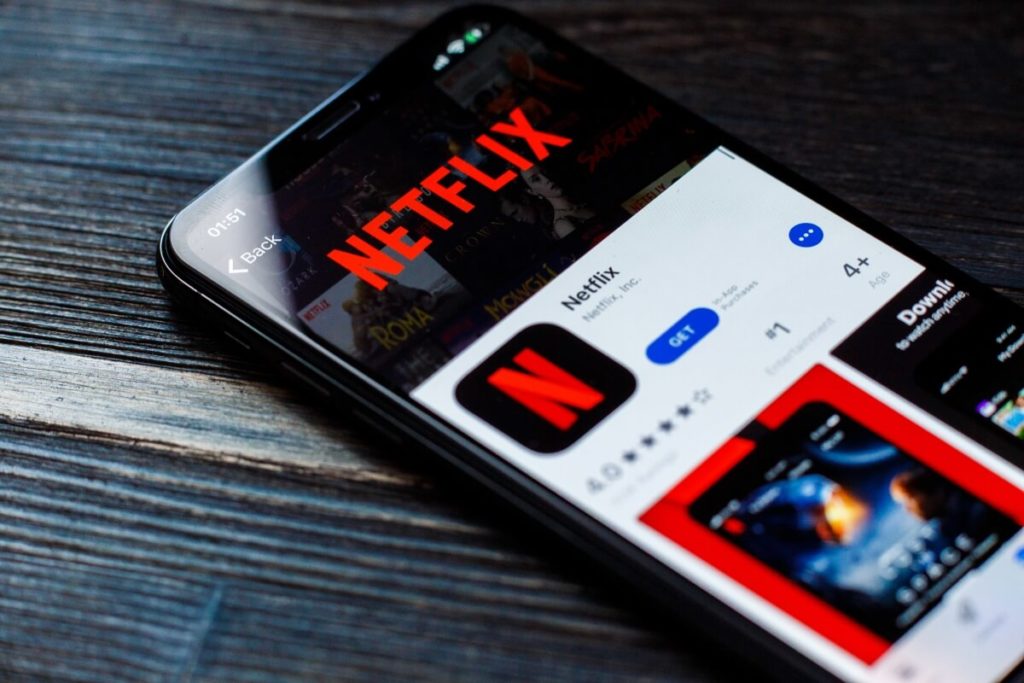 Netflix is working on a videogames unit

Netflix is seriously working on a videogames unit in a time when it’s posting weak subscriber growth. This is amid growing competition and the lifting of pandemic restrictions that have kept people at home. According to Bloomberg, the company hired Mike Verdu, a former Oculus and EA executive, as vice president of game development.

The streaming video provider said it was in the early stages of expanding its videogames, which will be available to subscribers at no extra charge. The company will initially focus primarily on mobile games.

In its quarterly letter to shareholders, the company stated that it views gaming as another new content category, similar to its expansion into original films, animation, and unscripted TV.  Netflix will have to compete against the likes of Apple Arcade and Google Play Pass, both of which have had plenty of time to add games to their collection.

The streaming service might have an edge simply by being ubiquitous. This may be more about keeping customers than encouraging new sign-ups.

Besides Netflix videogames hype, there is a falling subscriber growth

This year, Netflix felt the impact of Covid-19 on TV production, which left the company with a small menu of new titles. Netflix is weathering a sharp slowdown in new customers after a boom in 2020 fuelled by stay-at-home orders to curb the Covid-19 pandemic. In the US and Canada, Netflix reported a decline of about 430 000 subscribers in the second quarter.

Earnings for April to June came in at US$2.97/share, below the average forecast of $3.16, according to analysts surveyed by Refinitiv. For the just-ended quarter, Netflix added 1.54 million customers, beating analyst projections of 1.04 million.

Netflix is working on a videogames unit