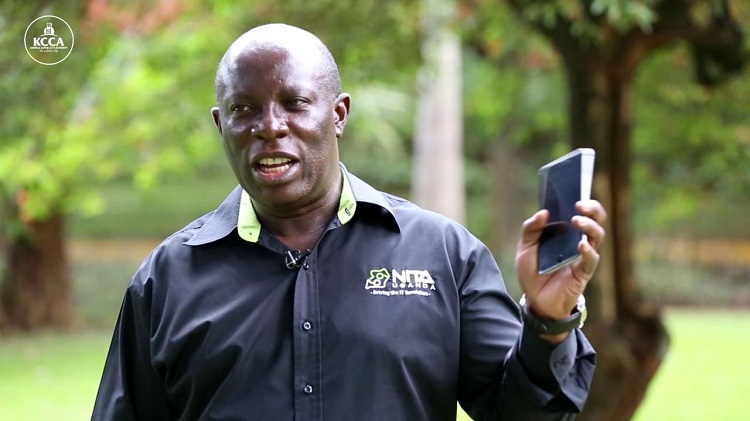 Launched under the theme “Bold Digital Government: Unlocking Service Delivery”, the Awards’ main objective is “to share experiences with various Government entities from across the country, who share a vision of innovative administration, access to information and enhanced service delivery through the application of E-Government,” said James Saaka, the executive director of NITA-U.

Additionally, NITA-U wants to understand how ICTs can help transform Uganda and accelerate the country’s job & wealth creation and socio-economic development as well as celebrate achievements in e-government and public service delivery Services.

Statistics from the Authority show that there has been a major boost in government online presence, with 98% of MDAs and LGs having fully functional websites and 319 government applications are up and running.

81 e-government services have been rolled out and are accessible through the e-citizens portal www.ecitizen.go.ug, according to the statistics.

A recent report by the Uganda Communications Commission also indicated a 38% increase in internet penetration and the National IT survey (2017/2018) revealed that almost 24.8 million Ugandans own mobile phones.

As part of the E-Government Excellence Awards, NITA-U will hold a month-long campaign culminating into an award ceremony.

A number of activities will be unveiled in the course of this first-of-its-kind project.

Apart from the launch of the campaigns, the other keys ones are the expo for Government e-Services, which will take place on June 20 & 21 at Garden City Rooftop and a conference and Awards ceremony that will be held on June 27 at Speke Resort Munyonyo in Kampala.