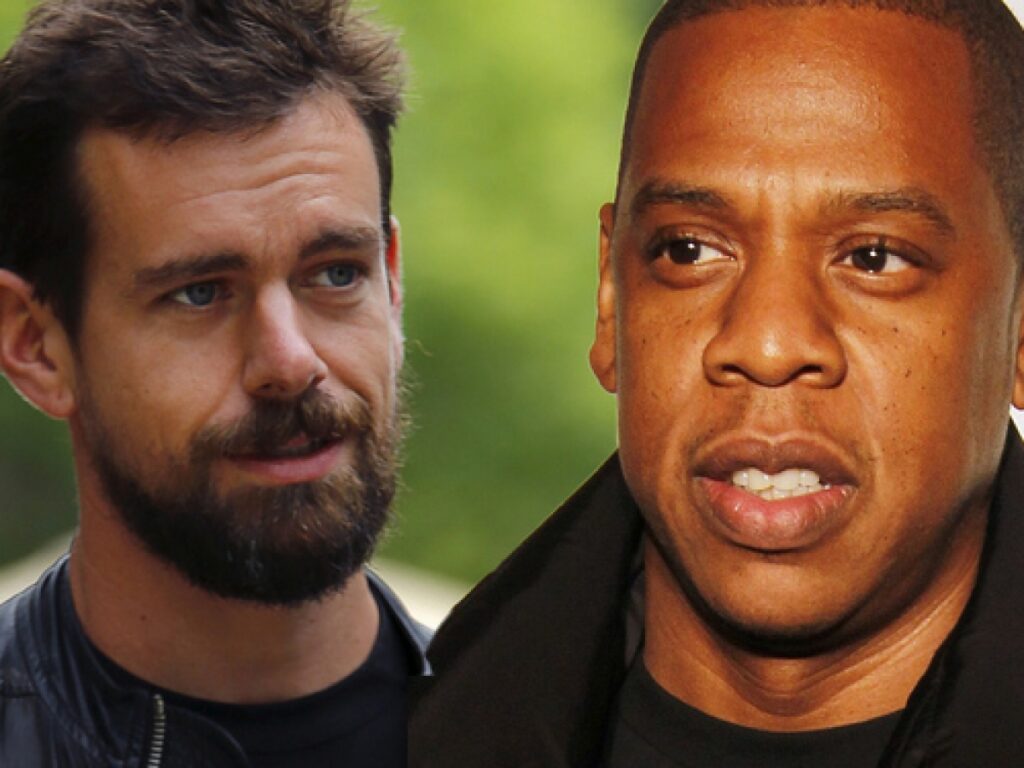 Twitter CEO Jack Dorsey announced on Twitter earlier today that he is starting a new Bitcoin endowment trust, named ₿trust, with the rapper Jay Z which is furnished with 500 bitcoins.

JAY-Z/@S_C_ and I are giving 500 BTC to a new endowment named ₿trust to fund #Bitcoin development, initially focused on teams in Africa & India. It‘ll be set up as a blind irrevocable trust, taking zero direction from us. We need 3 board members to start: https://t.co/L4mRBryMJe

At the current exchange rate of $47,000 to the dollar, the donation is worth $23.6 million, and judging by the upward trend Bitcoin’s value has been on, this could be a very generous donation. In addition to the announcement of the Bitcoin donation and the creation of the ₿trust, he noted the requirement of three board members to start.

He provided a link to a Google form for board member application. It‘ll be set up as a blind irrevocable trust, taking zero direction from us. “We need 3 board members to start,” he said. As per the Google form, the mission of the ₿trust is to “make Bitcoin the Internet’s currency.”

Jack Dorsey is one of the prominent Silicon Valley executives that are supporting Bitcoin.

“The reason I have so much passion for #Bitcoin is largely because of the model it demonstrates: a foundational internet technology that is not controlled or influenced by any single individual or entity. This is what the internet wants to be, and over time, more of it will be,” he said in a tweet.

Read About: You can now buy Bitcoin in Nigeria via Binance cash transfer